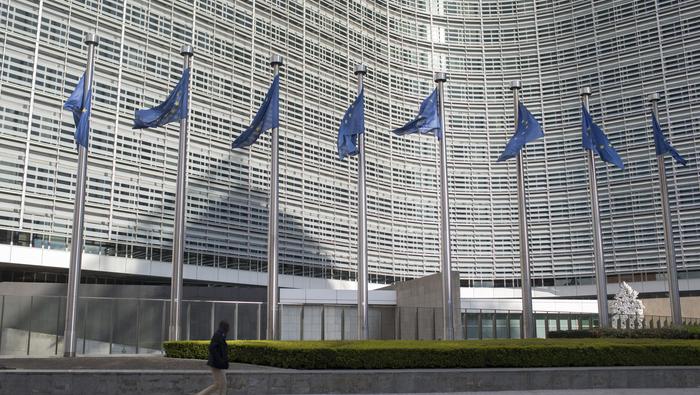 The Euro has retreated again today after US Treasury yields continued higher in anticipation of the Fed lifting rates at their March FOMC meeting.

The Bank of Japan (BOJ) also added to hawkish expectations after raising their inflation forecasts.

The BOJ left monetary policy unchanged after their 2-day meeting today, but they have raised their 1-year inflation forecasts to 1.1% from 0.9%.

The market had been looking for more evidence of a wind-back of ultra-easy policy. The Yen depreciated across the board as a result, with USD/JPY initially climbing above 115.00 but then retreating as risk assets were sold off.

When Japanese markets re-opened after the lunch break, Treasury yields resumed their march higher. The benchmark 10-year note climbed to a new high above 1.85% and the 2-year went above 1.05%.

The tech-laden Korean and Taiwan indices were hit hard as were all developed equity markets across the APAC to some degree.

Mainland China was a notable exception, up slightly on the day after the PBOC cut rates yesterday.

Gold was softer as yields were rising. AUD and NZD were lower but CAD and NOK fared better with oil rallying.

Crude oil prices continued higher with the Brent crude futures contract making a seven year at USD 87.55. The WTI contract is yet to overcome the October high on this run up.

Tensions in the Middle East are adding to supply concerns after the Iran-backed and Yemen-based Houthis’ drone strike on the capital of the United Arab Emirates yesterday.

OPEC are due to deliver their monthly report later today.

The US is back from a long weekend today and there will be the release of the Empire State manufacturing survey as well as the Treasury international capital (TIC) flow data.