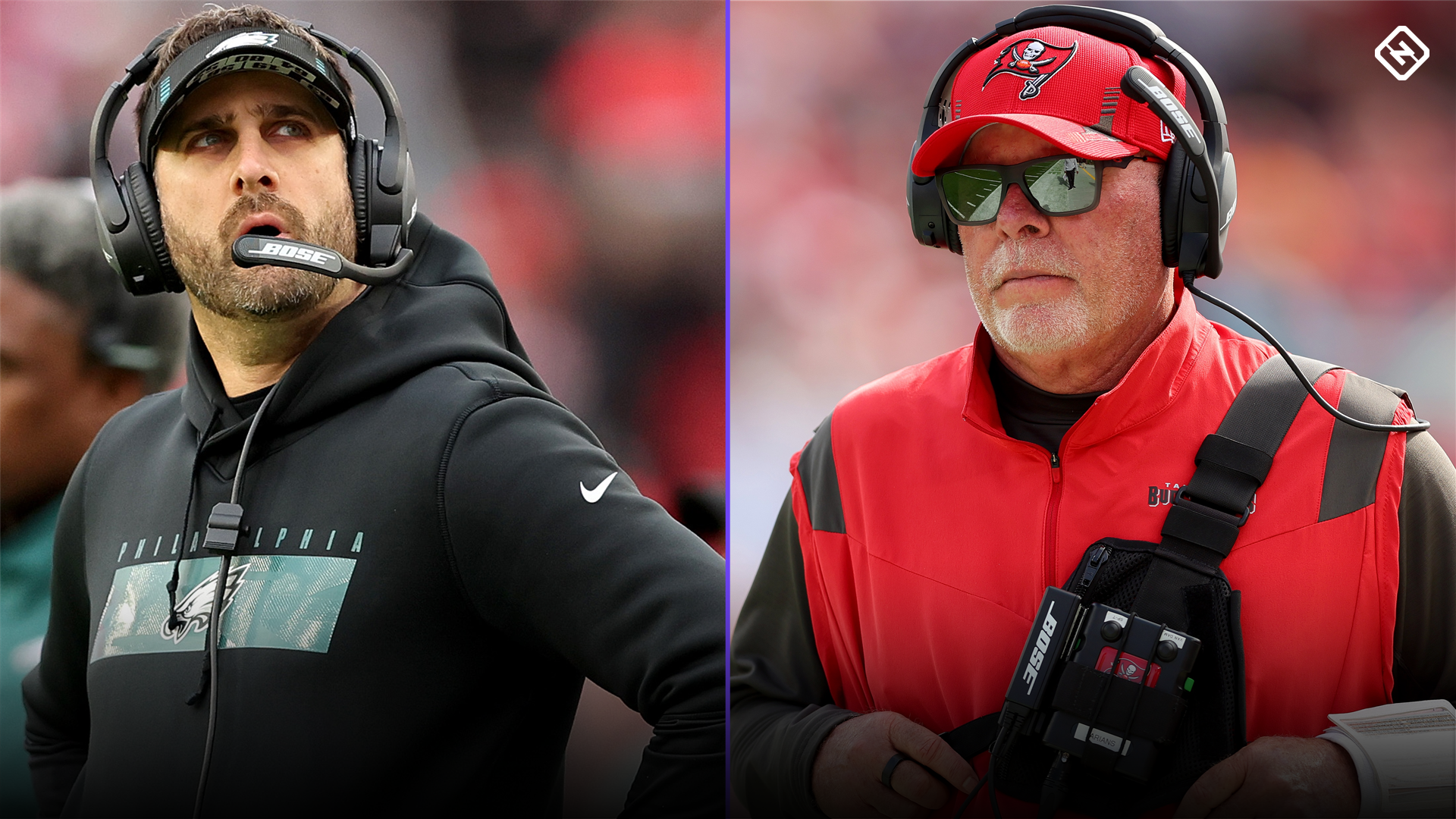 Buccaneers coach Bruce Arians slowly walked out to midfield after his team beat the Eagles 31-15 in the wild-card round of the 2022 NFL playoffs Sunday. The veteran coach was limping as a result of an Achilles injury, but he still wanted to meet his counterpart, Nick Sirianni, for the postgame handshake.

It appeared that Sirianni never came over to greet him.

As Arians got to midfield, Fox’s cameras showed him standing alone. Sirianni was nowhere to be seen.

It’s unclear whether Sirianni didn’t walk over to Arians or the broadcast didn’t stay with the shot long enough to show him eventually arrive. Neither coach addressed the handshake, or lack thereof, after the game; as such, it doesn’t appear as if this situation is that big of a deal.

Nonetheless, the interaction drew a lot of attention on social media. From jokes about a potential slight to Eagles fans expressing disappointment about Sirianni allegedly not showing up, NFL Twitter had a field day with the league’s latest perceived handshake snub.

It was kinda fitting that Nick Sirianni was nowhere to be found by Arians after the game. Sirianni didn’t show up in the gane, why show up for the post game handshake.

Unfortunately, fans of both sides will have to wait to see if Arians takes this personally. The Bucs and Eagles aren’t scheduled to play during the 2022 regular season, so it may be a while before we see this matchup again.