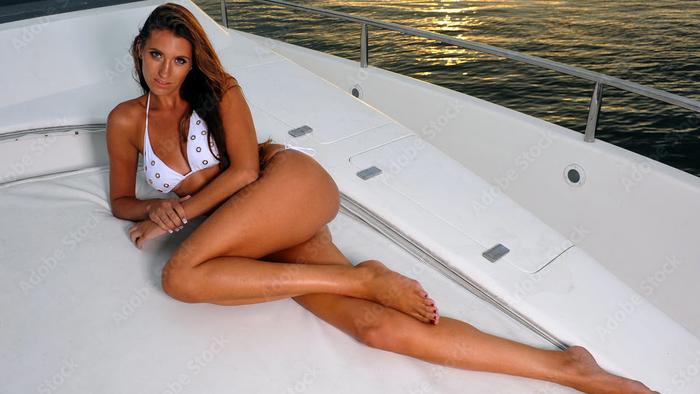 
If there is anyone still confused why ESG, and the entire “green” movement is one giant, boiling cauldron of lies, hypocrisy and fraud, read on.

Last summer, we reported that the European Commission – that murder of career bureaucrats – has proposed exempting private jets, the one most polluting form of transportation, from the planned EU jet fuel tax. A draft indicated that the tax would be phased-in for passenger flights, including ones that carry cargo. Private jets will enjoy an exemption through classification of “business aviation” as the use of aircraft by firms for carriage of passengers or goods as an “aid to the conduct of their business”, if generally considered not for public hire. It gets better: a further exemption is given for “pleasure” flights whereby an aircraft is used for “personal or recreational” purposes not associated with a business or professional use.

This is odd because a recent report found that private-jet CO2 emissions in Europe rose by 31% between 2005 and 2019, with flights to popular destinations up markedly during summer holiday seasons. So if Europe was truly concerned about curbing CO2 emissions it would ostensibly go after some of the biggest culprits… but no.

Which is why we doubt that the latest news showing just how pervasive the “green” hypocrisy is, will also come as a surprise.

According to a new report from Transport & Environment (T&E) titled “Climate Impacts of Exemptions to EU’s Shipping Proposals:
Arbitrary exemptions undermine integrity of shipping laws” , more than half of Europe’s ships would be exempt from the European Commission’s carbon pricing plan for the sector. Among them: highly polluting if extremely desirable – for the Monte Carlo set – yachts.

According to the report, in July 2021, the European Commission published a set of proposals to decarbonize the maritime sector. However, what quietly not mentioned, is that the proposed carbon pricing scheme (ETS) and the low GHG fuel standard (FuelEU Maritime) will only apply to ships above 5,000 GT and exclude a number of ship types such as offshore vessels, fishing vessels and…. yachts.

It appears that a size threshold was implemented after the fact precisely the allow yachts to be among the vessels exempt from the regulation. The problem is that by setting the threshold so high, ships accounting for nearly 20% of the EU’s shipping emissions – would be exemplt, double what the Commission originally claimed the exemption would cover.

Or, as T&E puts it, the “EU shipping proposals exempt as much pollution as Denmark’s total annual CO2 emmissions.”

But… but… mining bitcoin is so, so dirty and must be stopped immediately!

Again, this is just so Europe’s aged oligarchs can invite their 20-year-old Russian mistresses on board their yachts on anchor next to Monte Carlo.

In the report, T&E writes that it has analyzed the current proposals to find that too many heavily emitting ships would be let off the hook. T&E instead “recommends a system which is based on an emissions threshold and not based on size. This would cover more emissions without adding an administrative burden to the industry.”

Of course, that will never happen because such a system would no longer exempt yachts. And since the core tenet of the entire Green/ESG farce is to make two sets of rules: one for the 0.001% and another for everyone else, peasants will be told to accept it… and if they dare take their masks off when protesting, they will be send straight to the Australian concentration camps pardon 5-star quarantine facilities.

The ‘Death’ Of Bitcoin, Ethereum? Why These Analysts Think A 50% Downturn For Crypto Can Be Shrugged Off | Benzinga