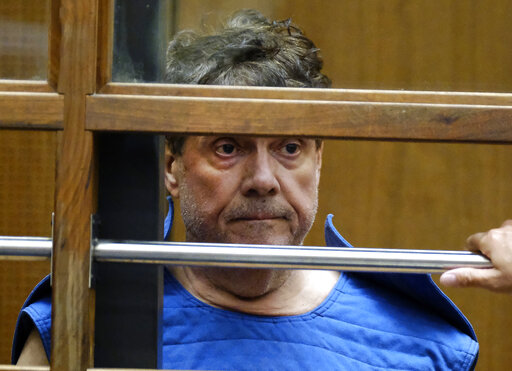 
The cost of settling workplace class-action lawsuits reached a record high in 2021, defying expectations that the COVID-19 pandemic would decrease the size and reduce the number of payouts, according to a new report by the Seyfarth Shaw law firm in Chicago.

“The plaintiffs’ bar capitalized on a recovering economy and aligned priorities with the new Biden Administration to secure a record financial haul in 2021,” stated the author, Seyfarth partner Gerald L. Maatman Jr. “As the defense based on arbitration agreements with class action waivers faces increased attacks across the country, employers can look at this past year as a precursor to new legal challenges and an explosion of class and collective actions in 2022.”

The law firm reports the aggregate amount of the top 10 private monetary settlements in each of five categories of workplace class action lawsuits; employment discrimination, wage and hour, Employee Retirement Income Security Act, statutory private actions and governmental employment. Altogether, the total of the top ten settlements in each of the categories was $3.62 billion in 2021, surpassing the previous high of $2.72 billion set in 2017 and dwarfing the $1.58 billion paid out in settlements in 2020.

The top 10 private plaintiff statutory settlements—cases involving biometric privacy, breach of contract or violations of the Fair Credit Reporting Act and Worker Adjustment and Retraining Notification Act, skyrocketed to a new high of $1.67 billion. The previous record was $487 million in 2017.

Those settlements include an agreement by the University of Southern California to pay $852 million to settle a class action by 702 victims who claim they were sexually abused by the university’s staff gynecologist. Sutter Health in Northern California agreed to pay $575 million to settle litigation that accused the hospital system of abusing its market power to raise prices and force health plans to use its providers, the report says.

“Repeated waves of 401(k) fee litigation have brought more than just litigation headaches for employers; the significant exposure presented by these cases has caused many fiduciary liability insurers to make significant policy changes that make coverage more expensive and more difficult to obtain,” the report says.

“We expect these numbers to rise ever further in 2022 with a more employee-friendly U.S. Department of Labor actively working to eliminate pro-business rules and shifting its regulatory focus toward a plaintiff-friendly agenda,” the report says.

Seyfarth said the Biden Administration has reversed many of the pro-business policies adopted during Donald Trump’s presidency. For example, the Department of Labor rescinded a regulation that took effect in March 2020 that created a four-factor balancing test to determine whether a worker is an employee or independent contractor. Other changes may come after the Equal Employment Opportunity Commission loses its majority of Trump-appointed members later this year.

Photo: In this July 1, 2019, file photo, Dr. George Tyndall, 72, listens during an arraignment at Los Angeles Superior court in Los Angeles. The University of Southern California agreed to pay $852 million to settle a lawsuit filed by 702 student who say they were sexually abused by the staff gynecologist, according to the Seyfarth Shaw law firm.