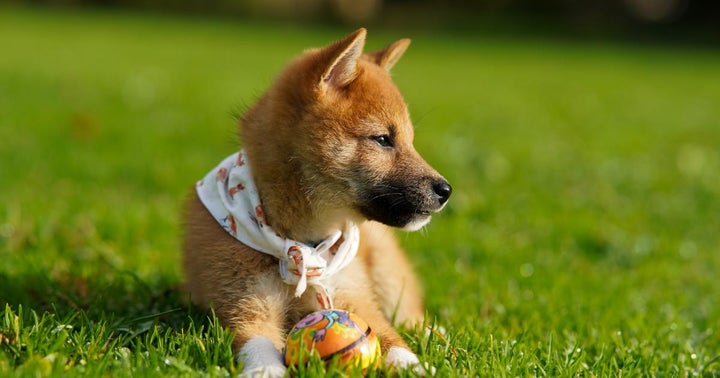 Some of the Dogecoin (CRYPTO: DOGE) and Shiba Inu (CRYPTO: SHIB) knockoffs are seeing strong gains as of Thursday night even as Dogecoin surged and Shiba Inu tumbled, with one coin surging more than 1000%.

The coin — the second-biggest gainer among all cryptocurrencies as per CoinMarketCap data — has surged more than 1120% each against Bitcoin and Ethereum.

Why It Matters: NinjaFloki says it is a gaming-based passive income generating cryptocurrency that rewards its holders in Binance USD.

The project behind the token says it is continuing to work on game development and recently shared the first game demo.

New video from the full game is on the air! The full version of #NinjaFloki, the demo of which is live, will be with you very soon.

Read Next: Such Spike, Much Wow! Why This Analyst Is Calling Out To Elon Musk Amid Dogecoin Rise Today

No SWIFT, No Gas: Russia Responds To Western Threats As US Tries To Orchestrate Workaround