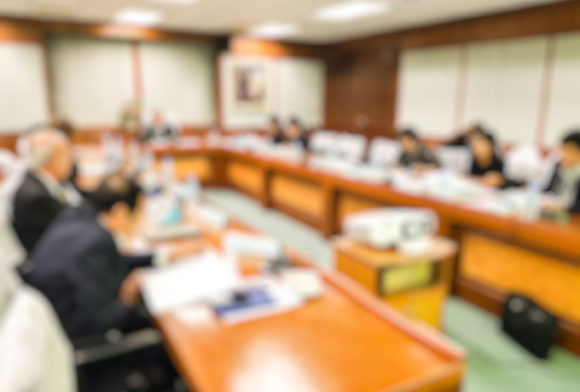 A boardroom battle at Generali has escalated after the No.2 investor in Italy’s biggest insurer resigned from the board in a challenge to the reappointment of CEO Philippe Donnet.

Donnet, who is seeking a new mandate as CEO, is at the center of a struggle between Generali’s biggest investors, including construction and newspaper magnate Francesco Gaetano Caltagirone, who on Thursday stepped down from the board.

Caltagirone holds 8.04% of Generali, trailing Mediobanca’s near 13% stake. Del Vecchio is the No.3 investor with nearly 7%.

The two tycoons blame Mediobanca, which reaps a sizeable share of its income from Generali, for holding back the insurer’s expansion, people close to the matter have said.

Donnet, who is backed by Mediobanca and a majority of board members, in December announced Generali’s first buyback in 15 years and higher dividends in a bid to keep his job.

With Italy’s financial sector in consolidation mode, the shareholder tensions are fueling speculation about possible M&A moves involving both Generali and Mediobanca.

Caltagirone and Del Vecchio in February are set to present their own CEO candidate and an alternative strategy for the insurer, a person close to the matter told Reuters on Friday.

Caltagirone began his offensive in April when he snubbed a general meeting to approve Generali’s results.

In a sign of growing hostility, he voted against Donnet’s new strategy in December and has not attended board meetings lately, a second person with knowledge of the matter said.

He joined forced with Del Vecchio in September and their consultation pact over Generali, which includes also smaller investor CRT, controls a stake of more than 16% in the insurer.

To carry more weight at a general shareholder meeting in April to appoint a new board, Mediobanca has borrowed shares to reach a 17% voting stake.

But around 35% of Generali’s share capital is in the hands of institutional investors and small savers hold another 23%, meaning their votes are likely to decide the outcome.

Profitable Investment in Digital Wallets from Cryptocurrencies in India