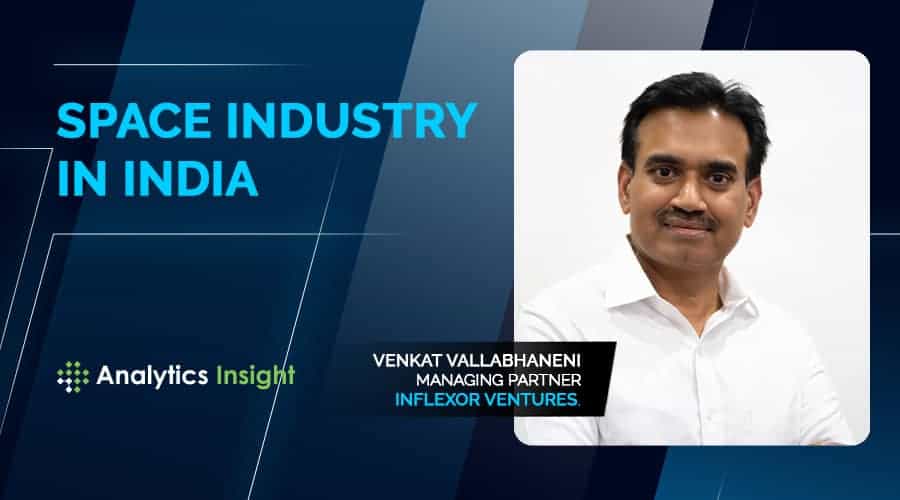 The space industry in India is at something of a pivotal moment in its history. Never before has there been this level of private sector interest in the industry, with more and more start-ups cropping up to solve the various problems plaguing the industry through their unique business use-cases.

Let’s take a quick look at how far we’ve reached, and where we could possibly go from here.

Evolution of the SpaceTech sector in India

India’s space-age had its humble beginnings in the 1960s when we first launched a borrowed-sounding rocket from the Thumba Equatorial Rocket Launching Station in Thiruvananthapuram. Since that day, we have come a long way, wherein 2019 the Indian Space sector now contributes significantly to the global space landscape.

For much of its history, the Indian space industry was largely a government affair, with the ISRO leading the way for research, development, and production of equipment and supplies. In the 70s we launched our first satellite called Aryabhatta with the help of the Soviets, and by the late 80s and early 90s, India had its own reliable launch capabilities developed with the SLV, PSLV, and GSLV launch vehicles.

Commercialisation started to trickle down from that point onwards, with ISRO taking satellite launch orders from other smaller countries and space agencies, as well as relying more on smaller private contractors for sub-contracts. The evolution of Antrix Corporation (and later NewSpace India Ltd) as the commercial arm of ISRO and the emergence of the IT services industry in India following the privatisation policies of the 90s also bolstered the belief that the future of space technology is private. ISRO has been slowly transferring its technical know-how to small and medium enterprises over the past few decades, and this has resulted in over 500 sub-contractors and suppliers today in the Indian space industry.

The real tipping point has been the 2010s, where a flurry of core technology focussed start-ups have been springing up in the country in all areas of the space value chain, and are on the brink of commercialising their technical advancements. This new age of commercial space flight with the potential to create massive value, retain talent, and create jobs in the ecosystem, is propelling India to a leadership position in the global space economy.

Given the complex and sensitive nature of the industry with overarching implications in national security, economy, and wellbeing of its citizens, space has always been a heavily regulated sector.

Significant progress has been made in the regulatory and policy aspect to promote the private space industry over the past few years. A few of the key policy milestones in the recent past include:

While these policy interventions/reforms are steps in the right direction, there is a lot more that can be achieved with the right kind of stimulus from the government. A few potential avenues of development are:

There are several business opportunities if we consider the entire space value chain. These can be divided into two broad segments: Upstream and Downstream

Upstream opportunities are involved in the core research and development of orbital systems, launch vehicles, satellite propulsion, etc. These upstream services create the infrastructure to sustain the downstream players

Key players in this space include:

Key Players in this space include:

Apart from these, there are numerous other opportunities on the services side including manufacturing, software systems, ground station businesses, etc., which are more project-based, but still critical to the overall development of the ecosystem.

The private space sector in India is still in its nascency, but it holds a lot of promise for the future. Enterprising engineers and scientists now see a career in commercial space as a viable option as observed not only by the many start-ups coming up but also by the migration from governmental organisations to private companies. While it may be a gradual process, it is quite critical that for-profit companies enter the sector and create a lot more value than being dependent on the government budget in the future. In any case, at Inflexor we are excited to see what the future of space holds in India!