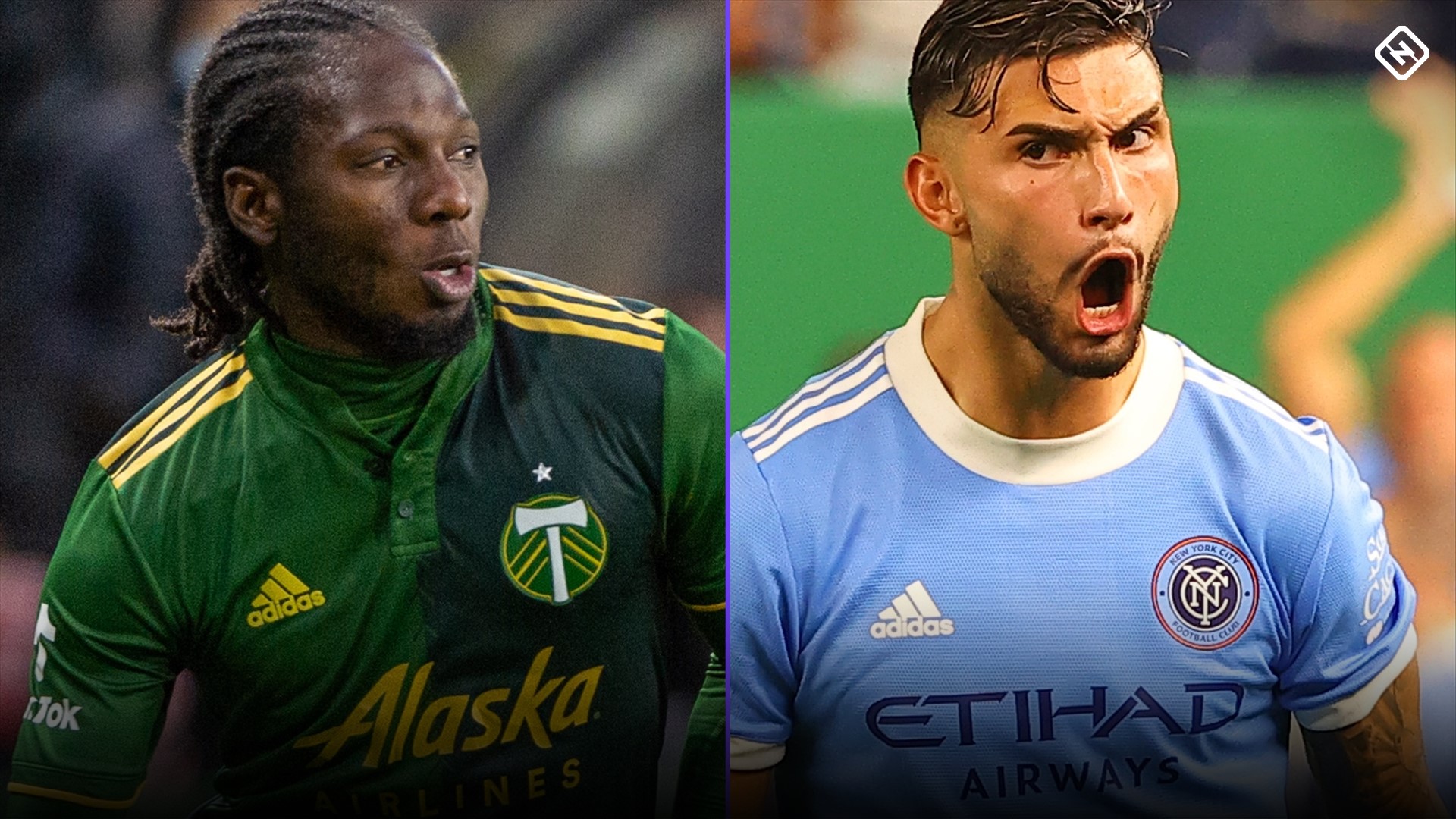 The Portland Timbers have never hosted an MLS Cup final. New York City FC has never played in one. That all changes Saturday, Dec. 11, in MLS Cup 2021, which will feature an unprecedented matchup for the 26th championship in Major League Soccer history.

Both teams were the No. 4 seed in their respective conference, but Portland will host the title game because it compiled a better regular-season record (55 points vs. 51 points). The Timbers survived the Western Conference gauntlet by beating Minnesota United, knocking out No. 1 seed Colorado on the road and then dispatching No. 7-seed Real Salt Lake in the Western Conference Championship played on home turf.

NYCFC’s road in the Eastern Conference took it past Atlanta United, No. 1-seed New England in a penalty-kick shootout and a No. 2-seeded Philadelphia Union team that was decimated by a COVID-19 outbreak. The Cityzens, who scored a late goal to oust Philly, overcame a history of playoff failure to reach their first championship game in any competition.

MORE: All you need to know about the Liga MX final

While NYCFC has excelled by imposing its style on the opposition, dominating possession, winning the ball back immediately and pushing numbers into the attack, the Timbers adapt to their opposition and their available personnel. Portland has shown it can win through its deadly transition game, a proactive high-energy attack or even by eking out a defensive struggle.

How to watch MLS Cup final: Portland vs. NYCFC

The 2021 MLS Cup final between the Portland Timbers and New York City FC is a single-game championship match. The Timbers will host the match at Providence Park in Portland, Ore. This is the first time that Portland is hosting a league final.

ABC (English), Unimas and TUDN (Spanish) will carry the match, and all three channels can be streamed on fuboTV. New users can sign up for fuboTV on a free 7-day trial. If the 90 minutes of regulation end in a draw, 30 minutes of extra time will be played, followed by a penalty-kick shootout, if necessary.

A victory for the Timbers would give them their second MLS Cup trophy after their 2015 triumph over the Columbus Crew on the road. Portland lost in its only other appearance in the final, in 2018 in Atlanta. New York City FC is in its first final of any variety. A trophy would break new ground for a club that has only been in existence since 2015. The Timbers joined MLS in 2011.

The Timbers get winger Dairon Asprilla back from suspension, though it’s unclear whether the influential Sebastian Blanco will be fully recovered from the hamstring injury that kept him on the bench in the Western Conference final. Even without Blanco, the Timbers have other game-changers off the bench, including club legend Diego Valeri, who could be playing his final game.

NYCFC will also have a starter return from suspension. MLS Golden Boot winner Taty Castellanos will reclaim his starting forward role alongside the 10 other regular starters. NYCFC has a host of attacking options in reserve should it need a spark at some point.

There isn’t a recent enough meeting to use as a point of reference for projecting how this game might unfold. The last time these two teams met in an official match was well over a year ago in a 2020 summer tournament that marked the league’s return to action after the COVID-induced pause. Portland won that quarterfinal match 3-1, but NYCFC manager Ronny Deila had only been at the helm for a little over 10 matches, and his squad today has a very different complexion.

These are two talented, deep, well-coached teams and both are on a roll. There will be little to separate them. So it’s surprising that in an evenly matched game, the home team — and especially one with the home-field advantage like Portland’s with its raucous supporters (11W-4L-2D home record in 2021) — is not the odds-on favorite as of publication time. Here’s what else Portland has going for it: its manager, Giovanni Savarese.

The former MLS goal-scoring star has a strong track record as a coach in tournament play, leading the Timbers to two MLS Cup finals (2018, 2021), an MLS is Back tournament victory (2020), and four playoff berths in his four seasons. He has a feel for the game and his players and a knack for coming up with the right tactical game plan to exploit the opponent. And he has the team’s buy-in. The silverware is there for the taking in the biggest game of his managerial career.