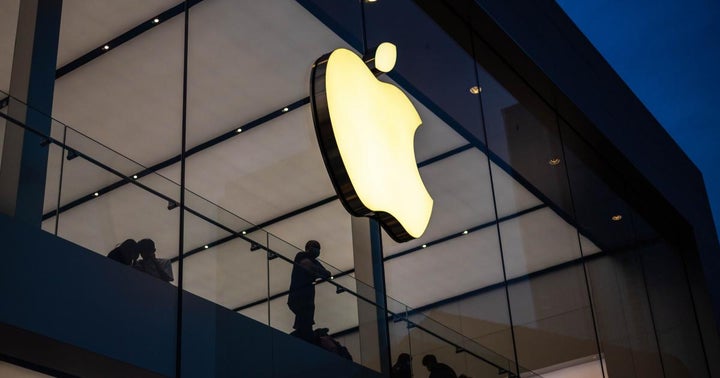 Cher Scarlett, the former Apple Inc (NASDAQ:AAPL) engineer at the center of the AppleToo movement, is no longer withdrawing her complaint with the National Labor Relations Board against the iPhone maker.

What Happened: Scarlett said she was not withdrawing her complaint after Apple failed to execute a “private settlement” deal she had with the Tim Cook-led company, according to a Forbes report.

“One of the requests I made was for there to be a very public, visible affirmation that employees are allowed to discuss their workplace conditions and compensation, both internally and externally,” said Scarlett, as per Forbes.

The former Apple engineer said while Apple published language on its internal human resources page acknowledging the right of employees to discuss pay it was done so on Nov. 19, the Friday before the company’s Thanksgiving vacation.

She said that the note was up only for a week in a time when “they gave everybody in the company off.” Scarlett said the affirmation was removed by the following Monday when staff returned back to work, as per Forbes.

Why It Matters: Last month, Apple told its employees that they could discuss wages, hours, and working conditions in a memo that said the company’s policies “encourage any employee with concerns to raise them in the way they feel most comfortable, internally or externally.”

Scarlett said that Apple refused to make 22 changes to the settlement document as requested by the NLRB, according to Forbes.

Apple reportedly requested that Scarlett “not solicit, encourage or incite anyone to file any charge or complaint with any administrative agency or Court against Apple” for a period of one year following the execution of the settlement.

The language of the settlement document was “suppressive of my rights to help other employees organize, help them file charges if they’ve been wronged or witnessed unlawful activity,” said Scarlett, as per Forbes.

In September, an Apple employee, Ashley Gjovik, who complained to the NLRB was allegedly fired for disclosing confidential product-related information.

Price Action: On Thursday, Apple shares fell 0.3% to $174.56 in the regular session. The shares dropped another 0.23% in the after-hours session.