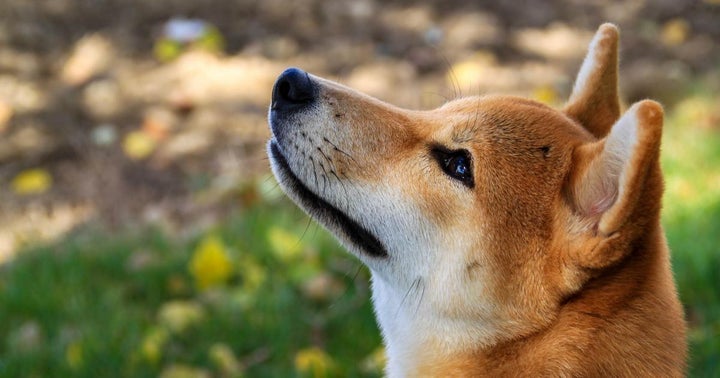 Cryptocurrency exchange Bitstamp said Wednesday it has added support for Shiba Inu (CRYPTO: SHIB) and three other cryptocurrencies on its platform.

What Happened: Deposits and withdrawals for Shiba Inu were opened on Wednesday, while trading will start on Thursday, Bitstamp said in a blog post. Shiba Inu calls itself the “Dogecoin (CRYPTO: DOGE)-killer.”

Bitstamp noted that the four cryptocurrencies will not be available to its customers in the U.S. and Singapore for now.

Why It Matters: Shiba Inu’s listing on Bitstamp is significant as it highlights the growing adoption of the meme cryptocurrency.

Crypto-friendly travel booking platform Travala.com said on Tuesday that users could now use Shiba Inu to book luxury vacations in over 230 countries.

Shiba Inu has already been listed on other major cryptocurrency exchanges such as Gemini and Kraken.

Meanwhile, Bitstamp has not yet listed Dogecoin on its platform.

In an interview with Financial News in August, Bitstamp CEO Julian Sawyer said that the exchange will not list a cryptocurrency that “crashes on a billionaire’s tweet.”

Sawyer was referring to Tesla Inc. (NASDAQ:TSLA) CEO Elon Musk, whose tweets about Dogecoin sometimes have an overwhelming impact on its price. The tech tycoon has been a major catalyst for the meme coin’s rise to prominence this year.

Read Next: This Meme Coin Themed After Elon Musk’s Pet ‘Floki’ And Christmas Is Up 590% Today Even As Dogecoin, Shiba Inu Trade Muted