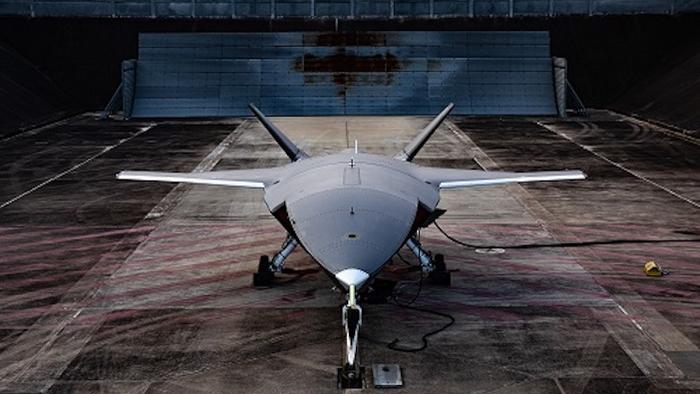 “I’ve got two that I’m going to have in the ’23 budget in some form,” Kendall told Politico on Saturday at the conference.

Kendall said the two combat drones are designed to operate alongside stealth fighter jets and bombers. He said the existence of the drones would be disclosed in the upcoming military budget request that heads to Congress early next year.

“These will be acknowledged classified programs,” he explained, “but I am going to try to get them started in ’23.”

There is speculation the two new drones could be the USAF’s attempt to expand its Loyal Wingman program. So far, Boeing has developed the Loyal Wingman drone in partnership with the Defence Department and Royal Australian Air Force. The drone uses artificial intelligence to attack enemy targets and flies alongside high-value assets such as the Lockheed Martin F-35 Lightning II, McDonnell Douglas F/A-18 Hornet, Boeing P-8 Poseidon, and Boeing E-7 Wedgetail.

Kendall’s acknowledgment of the new drones suggests that the USAF is rapidly investing in autonomous weapon systems, giving fighter pilots an edge over China and Russia.

“Investing in unique and highly capable unmanned aerial vehicles is something people not only expect, but is indicative of the fact that the Air Force is exploiting the technologies out there to give it a decisive technology edge,” said retired Air Force Lt. Gen. Dave Deptula, the former deputy chief of staff for intelligence, surveillance and reconnaissance who now runs the Mitchell Institute for Aerospace Studies, an industry-backed think tank.

“I will be doing things to try and get them ready to go,” he said. “We will be able to use study money and some science and technology money to set the stage for that.”

The rise of Skynet continues…