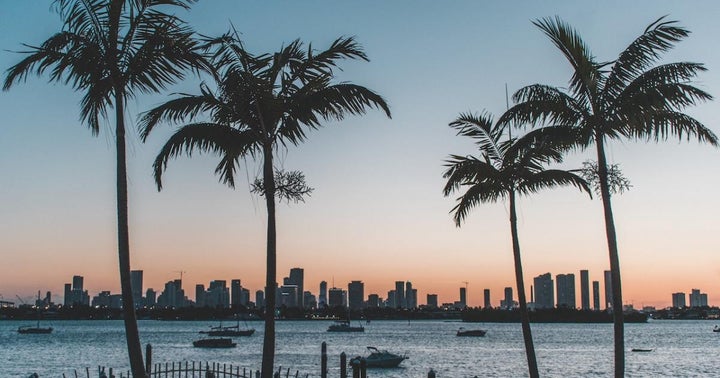 Miami, Florida, is set to be the first U.S. city to incorporate a blockchain-based decentralized solution to monitor air quality.

What Happened: In an announcement at Miami’s DeCipher event last week, Miami Mayor Francis Suarez said that the city would deploy an air-quality monitoring solution built on the Algorand (CRYPTO: ALGO) blockchain.

The sensor-based system was developed by PlanetWatch (CRYPTO: PLANETS), a French company that has already implemented its solutions in several European cities.

PlanetWatchers will supply air-quality sensors and collect green data that will be transcribed onto the Algorand blockchain. People who get the sensors and contribute to the project will then receive PLANETS tokens as compensation.

According to PlanetWatch, the information will be used to detect pollution hotspots and provide a database of environmental analytics to protect the health of Miami’s inhabitants.

“Algorand is a carbon-negative blockchain, and the data from this project will play a crucial role in our climate adaptation efforts as well as our ambitions to make Miami an epicenter for digital capital markets,” said Mayor Suarez.

Algorand has also caught the attention of SkyBridge Capital’s Anthony Scaramucci, who launched a $250 million ALGO fund earlier this year.

Photo by Denys Kostyuchenko on Unsplash