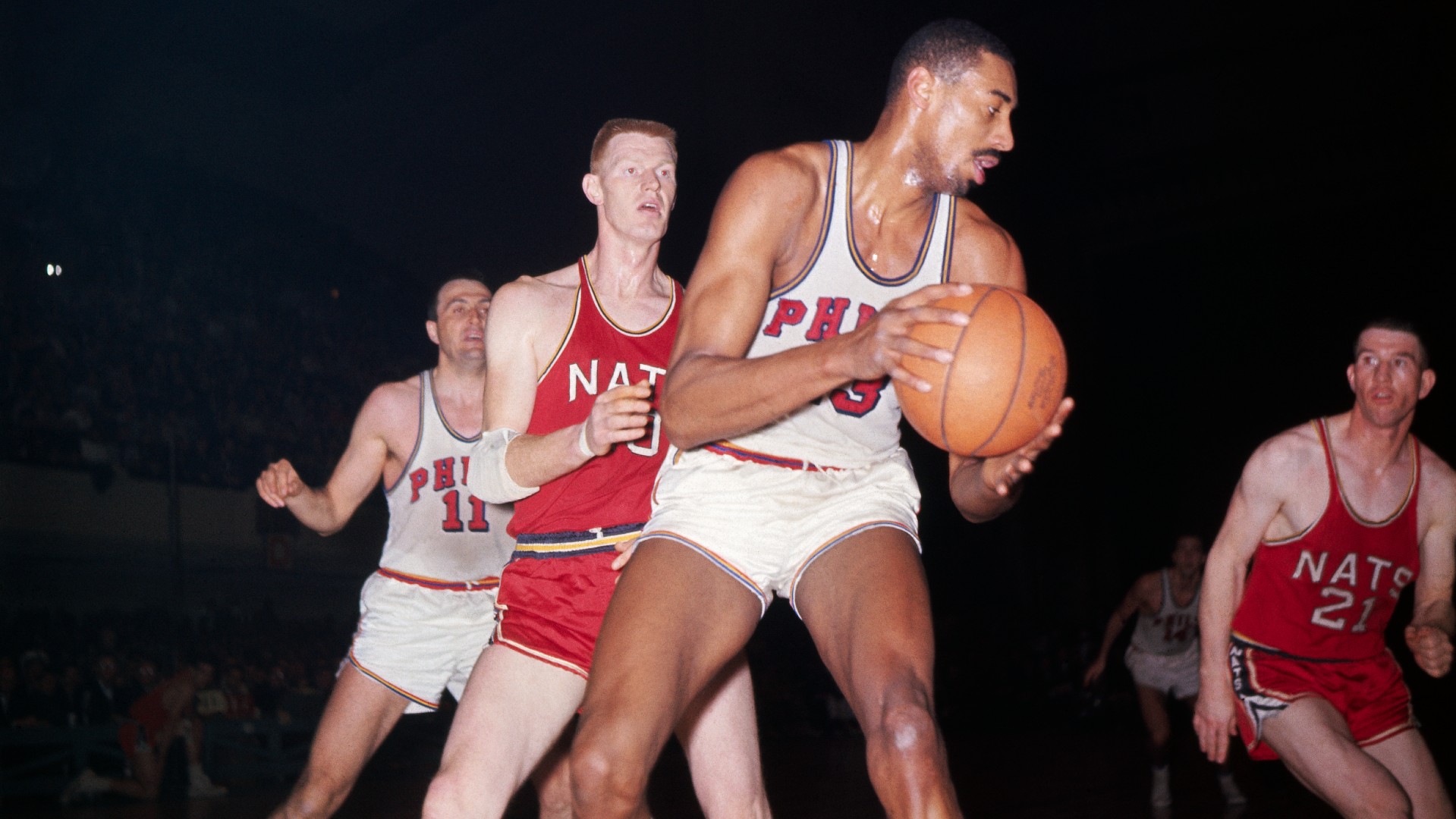 The NBA has seen many talented scorers go on the kind of hot streaks that force opposing coaches to shake their heads and shrug. There is simply nothing a a group of defenders can do except hope the next shot doesn’t find its way through the bottom of the net.

Well, sometimes those hot streaks just keep going and going until the buzzer sounds. Scoring runs of that nature are typically reserved for Hall of Famers such as Wilt Chamberlain and Kobe Bryant, but occasionally a lesser-known talent can throw his name into the records books alongside the all-time greats. (Hello, Brandon Jennings!)

Which players own the highest-scoring halves in NBA history? Let’s run down the list.

Most points in a half in NBA history

Chamberlain stands alone at the top with his 59-point half, which was a part of his record-setting 100-point game (more on that below). Bryant isn’t far behind him, as he scored 55 points in the second half of a 2006 game, finishing with 81 points overall.

David Thompson and George Gervin notably both scored 53 points in a half on the same day in 1978. Gervin ended up totalling 63 points to win the tightest scoring title race in NBA history.

(Via the Elias Sports Bureau)

“The Big Dipper” dropped 100 points in 48 minutes of work on March 2, 1962, as the Philadelphia Warriors defeated the New York Knicks by a final score of 169-147. In leading the Warriors to victory, Chamberlain broke his own single-game scoring record of 78 points set on Dec. 8, 1961, against the Los Angeles Lakers, a game that included multiple overtime periods.

Chamberlain finished with 100 points on 36-of-63 shooting from the field (57.1 percent) and 28-of-32 shooting from the free throw line (87.5 percent). Keep in mind Chamberlain shot 51.1 percent from the line for his career, so hitting nearly 90 percent of his free throws in one game is some kind of anomaly. Miss only one extra free throw, and he’s stuck on 99. (Not impressive at all!)

Along with all of the buckets, Chamberlain also grabbed 25 rebounds and found time to dish out two assists. The NBA did not record blocks until the 1973-74 season, so it’s likely he also had a few of those. Heck, Chamberlain might have posted a 100-point triple-double.

The only thing more absurd than Chamberlain’s 100-point game was his stat line for the entire 1961-62 season. Seriously, just take a moment and think about this: 50.4 points and 25.7 rebounds per game on 50.6 percent shooting from the field and 61.3 percent from the line (a career-high, by the way). Chamberlain attempted nearly 40 field goals and shot 17 free throws per game.

But that’s not the best part. Chamberlain averaged 48.5 minutes per game. If you’re scratching your head now, yes, NBA games are only 48 minutes long. However, the Warriors also played 10 overtime periods that season, and Chamberlain logged 3,882 of a possible 3,890 minutes.