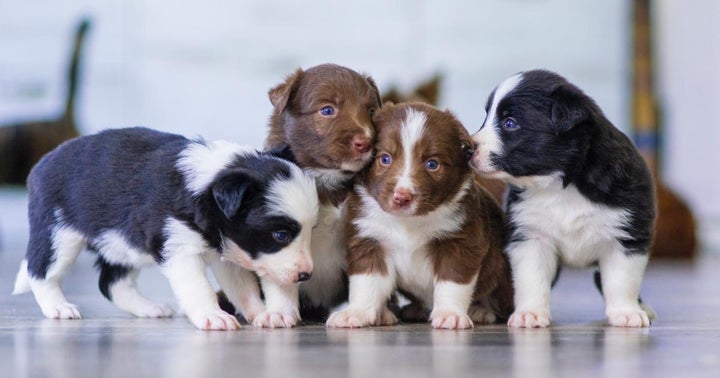 Why It Matters: Euro Shiba Inu is a token created in Spain that describes itself as the “eco version of Shiba Inu.” The token says it aims to improve people’s quality of life as well as raise awareness about climate change.

The newly listed coin, which touched an all-time high of $0.000000000039 earlier on Wednesday, noted on Twitter that it topped the list of gainers on CoinMarketCap and currently has over 5,000 holders.

ElonFlokiInu, named after Tesla Inc. (NASDAQ:TSLA) CEO Elon Musk’s pet dog Floki, touched an all-time high of $0.000000000385 earlier on Wednesday. The token says it is the combination of Gamefi and Rebase.

FireFlame Inu says it is a deflationary token on the Binance Smart Chain that is targeted towards content creators, artist, gamers, and streamers. The newly-launched coin touched an all-time high of $0.000000000002 earlier on Wednesday.

MetaShiba, launched on the BSC network, says it aims to collaborate with community chosen charitable projects. The coin announced on Twitter that it has been listed on CoinMarketCap.

We are listed on CoinMarketCap with a 100% gain the least, for the day.https://t.co/RtHcpFMd3H#Metaverse #Meta #MetaShiba #BTC #ETH #BSC #BNB pic.twitter.com/7UPeZbqO8c