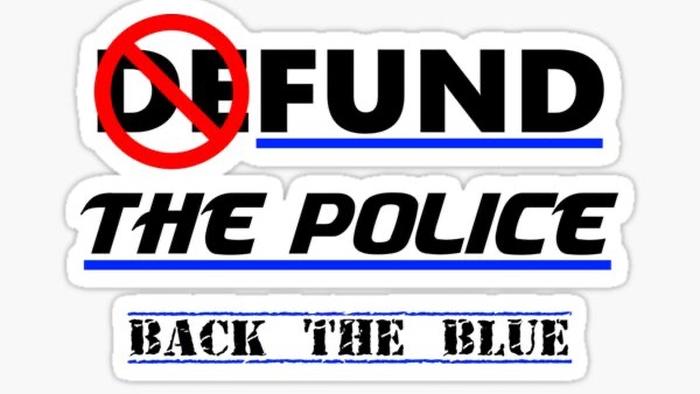 
Maryland Gov. Larry Hogan recently announced a $150 million proposal to “re-fund the police” despite state Democrats denouncing the move as “divisive” and “misguided.” But who cares what Democrats think, and let’s focus on the people of Baltimore City who may experience one of the most murderous years on record. We want to hear what they think about the governor’s proposal.

According to internal polling obtained by the Washington Free Beacon, an astonishing 88% of black voters support Hogan’s plan to increase police funding. The poll was conducted by an outside group with relations to Hogan, showing 64% of black voters “strongly support” the governor’s plan to re-fund state and local police agencies,” while 24% “somewhat support.” Across racial lines, 89% and 74% of white and Hispanic voters support it, respectively

Efforts by Democrats to defund the police and demoralize officers have backfired. The movement began after the Ferguson and Baltimore Riots, and ever since, the city has experienced some of the most violent crimes on record.

Currently, there is no law and order on the streets of Baltimore. Hogan said it’s the worst possible time to reduce police funding because it would undermine public safety. He advocated for more investing and beefing up budgets to restore the peace in the metro area.

However, across party lines, Democrat politicians slammed the governor’s plan, calling it “misguided” and the wrong measure to make communities safer.

Hogan pointed specifically to Baltimore and said, “people are being shot nearly every single day” in the city, “and we all have an obligation to do something about it right now.” He said, “I want those families and all of the victims of this violence to know that we will not stop pursuing those criminals who are terrorizing our community.”

The defund movement may be popular with some wealthy (white) elites, activists on the extreme left. Still, there’s the silent majority of black folks who oppose defunding the police, according to a recent Harvard’s Center for American Political Studies and Harris Poll.

Most of all, Americans want police, prosecutors, and judges to uphold the law because the law is the law, which makes a society civil. Progressive cities that attempt to dismantle or undermine the law and policing cause more harm than good with surging violent crime to show forth.

This past summer, in Oakland, California, black families stood shoulder-to-shoulder with the police against Antifa’s “defund the police” chaos.

Ordinary people across America, no matter their race, desire law-and-order, and with that comes prosperity.