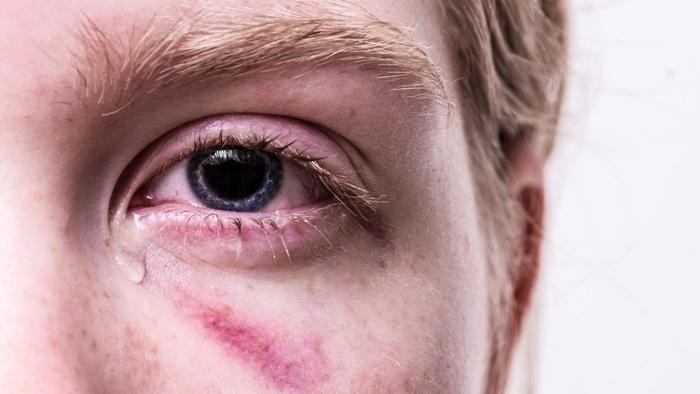 Last Friday was Black Friday and it was a black and blue Friday for investors. Just about everything was down and markets panicked over a new COVID variant. Peter Schiff talked about the market reaction in his podcast. Did the markets overreact? And what would happen if we did go into another global lockdown?

The Dow suffered its worse day since April 2020, the height of COVID lockdowns.

European stocks got hit hardest. “Stay at home” stocks including Netflix and Peloton the US helped mitigate some of the pain here.

I guess investors are thinking back to the last time we had a big COVID collapse and those are the stocks that worked, so they’re piling into them again. But I really don’t think Peloton or Docusign — these companies were having a lot of trouble. They were coming out with bad earnings. I don’t think all of a sudden everybody’s going to load up on Peloton bikes again the way they did the first time. I think pretty much most of the people who wanted to lock down with a Peloton bike probably bought the bike during the first go-round. … I think a lot of this trading is just computer-driven.”

Dollar weakness was one of the more interesting aspects of what happened Friday. We did not have a flight of safety into the greenback. The safe-haven money flowed into the Swiss franc, the Japanese yen, and to a lesser degree, the euro. The dollar dropped about 1.7% against the yen and 1.4% against the Swiss franc.

Peter said overall, he sees this as a big market overreaction. But if the worst-case scenario were to happen – a return to global lockdowns – the Fed would almost certainly cancel the taper and return to quantitative easing. In fact, it would probably have to ramp up QE even more.

After all, if the economy is going to implode once again, it’s going to need more stimulus. I don’t think the Fed simply saying, ‘We’re going to maintain the stimulus we have now,’ — that ain’t going to cut it. When you have a drug addiction, you build up a tolerance. And I don’t think the Fed can really stimulate the economy again by maintaining the level of stimulus that is already in place. The markets kind of get used to that and expect that stimulus, so I don’t think it really acts as a stimulus more than a crutch. And I think if we need another phony stimulus the Fed is going to have to up the dosage.”

The Fed has already said it won’t initiate its first rate hike until the taper is complete.

To the extent that the taper is delayed, or as I just said, reversed and we ramp up QE to an even bigger number so that by the time we eventually restart the taper, we’re not tapering from $120 billion but maybe from $150 billion or $200 billion, what that does is it dramatically pushes back the first rate hike that we get from the Fed.”

Peter said the dollar weakness may not just be a function of its diminishing role as a safe haven, but it may also be due to investors beginning to price out the taper or “liftoff” in interest rates. But Peter said the markets still don’t get it.

If we do go into another lockdown, and we have to increase the size of the stimulus, I think the impact on consumer prices is going to be far more immediate than it was before.”

Some people think another COVID lockdown would defuse the inflation bomb. Just look at the big drop in the price of oil. It could be a “get out of jail free” card for the Fed. Peter said that’s not going to happen.

When we went into lockdown the first time, CPI was low and there was still plenty of inventory to absorb the big drop in production. We’re not in that situation now. We don’t have the ample supply chain we had when COVID hit the first time.

Meanwhile, we’ve already got all this money that has just been printed. We didn’t have that going into the first round of lockdowns. So, if we lock down again, it’s not like prices are going to collapse. They’re going to keep going up. In fact, they’re going to go up even more.”

Of course, some prices would drop. But generally, Peter thinks they would continue to rise.

If we go back into full lockdown mode again, and we do more stimulus, more money printing, the impact on prices is going to be far greater and far more immediate the second time than it was the first time.”

Peter said this scenario is very bullish for gold.

If we ramped up QE instead of taper it, and if we basically push back liftoff in interest rates to some year well beyond 2022, I think the immediate and biggest beneficiary would be gold and then the gold mining stocks.”