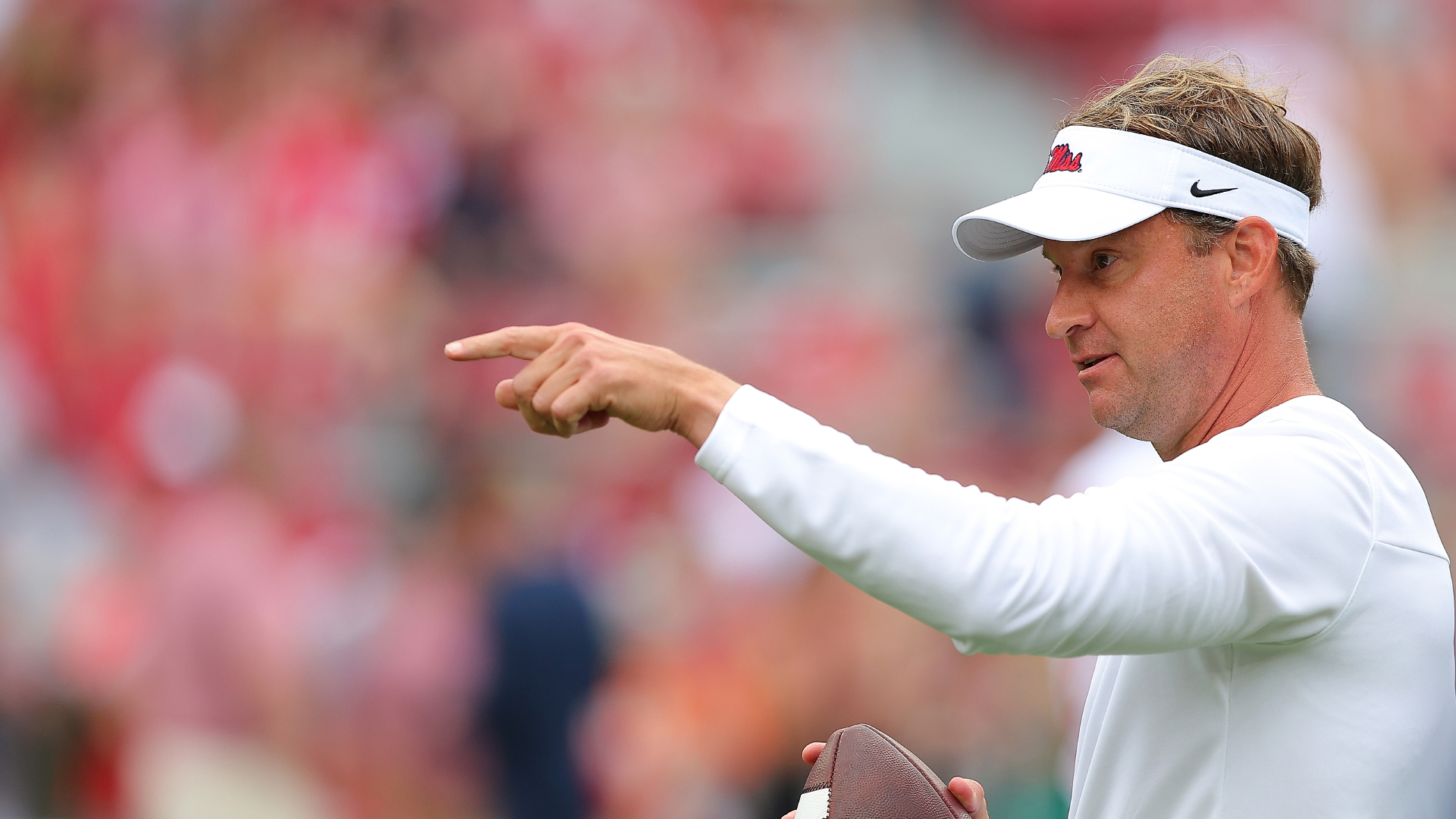 If there’s one thing Lane Kiffin seems to enjoy about Twitter, it’s the ability to troll with just a few characters.

The Ole Miss coach was at it again Sunday with an ambiguous tweet of a Louisiana license plate on a BMW. The tweet comes amid speculation about who could fill the LSU coaching vacancy, with Kiffin’s name popping up among potential candidates.

MORE: Lincoln Riley was being honest about LSU job before leaving Oklahoma

What could that tweet possibly mean? It’s anyone’s guess. But here are the circumstances around the tweet:

About 90 minutes prior to it, Lincoln Riley was reported to be leaving Oklahoma for USC. Saturday night, he shut down a question about his future by saying that he would not coach LSU, though the question was never finished and was not specifically about the Tigers.

There was also the fact that Kiffin has often been discussed as a potential fit for the job and earlier potential candidates were out. Penn State’s James Franklin signed an extension and Texas A&M’s Jimbo Fisher said he’d be dumb to leave for LSU. Florida announced Sunday that Billy Napier would become its next head coach and then came the report that Riley was going to USC; that eliminated two more possibilities.

So does that mean Kiffin would be an option? His tweeting a Louisiana license plate might even be seen as an indication he won’t take the LSU job and that he instead is just trying to stir the pot regarding the college football coaching carousel. There is always the tracking of private flights and photos of coaches at different airports to monitor what’s happening. Maybe Kiffin is just trying to join in the fun.

After all, tweeting out something like that would likely not be well-received by Ole Miss, especially after Kiffin has built up so much goodwill with the school. Kiffin led the Rebels to their best regular-season finish in program history in his second season, at 10-2.

But Kiffin has always enjoyed the opportunity to troll. When a fan threw a water bottle at him following Tennessee’s loss to Ole Miss in Knoxville this year, he shared a slow-motion video of him nearly making a one-handed catch.

When Ole Miss’ women’s soccer team beat LSU, Kiffin responded to a tweet of the result by saying “Sissy blue” in a clear jab at LSU coach Ed Orgeron, who made headlines when he described a UCLA fan’s shirt as a “sissy blue shirt.”

There’s probably not much reason to think that this is anything more than Kiffin being Kiffin.