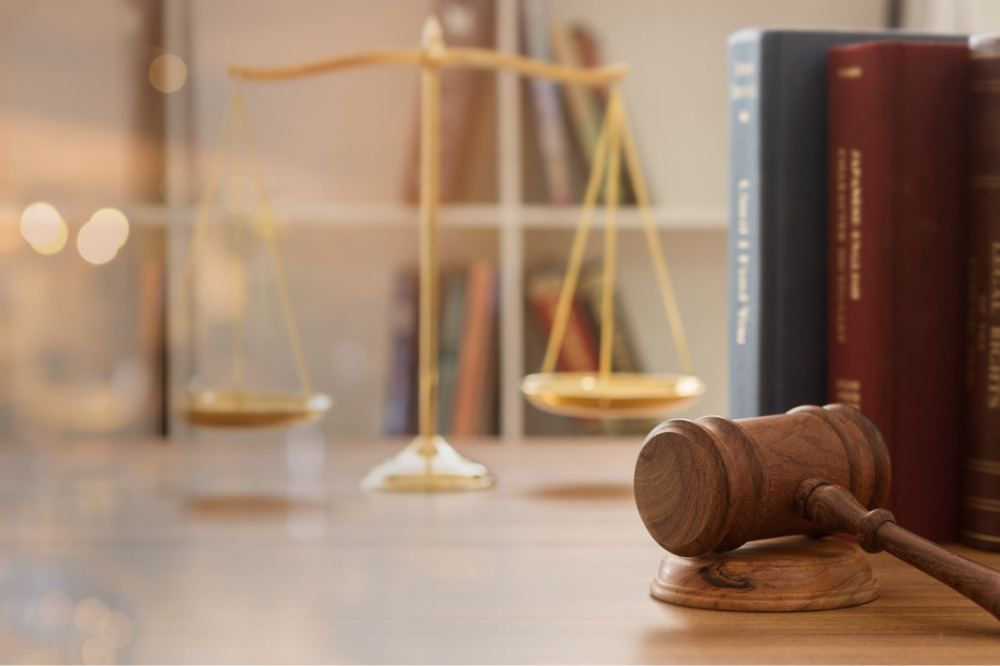 
A Pennsylvania-based law firm and its attorneys have entered an agreement with the AXA XL subsidiary, Catlin Insurance Company, to dismiss with prejudice the lawsuit the firm had brought against the insurer.

Dodaro Matta & Cambest PC and two of its former attorneys were sued in six lawsuits filed between 2019 and 2020 by investors who claimed that the law firm’s former clients – Robert Irey and Jonathan Freeze – swindled them out of their investments. Both Irey and Freeze solicited investments in Alternative Energy Holdings LLC (AEH), but according to the six complaints, Dodaro Matta & Cambest allegedly failed to warn investors that Freeze was barred from trading securities in 2017.

The lawsuits also alleged that the firm also did not notify investors that AEH CEO Kevin T. Carney pled guilty in 2016 to grand theft and forgery, and that previous investors had already voiced concerns about not receiving their returns on investment.

In turn, Dodaro Matta & Cambest and the two former attorneys sued insurer Catlin Insurance Company in February 2020 for coverage of the six lawsuits. The law firm maintained that it had alerted Catlin as early as July 31, 2019 – when it received word of a potential claim by one of the investors, Michael Geller. According to the attorneys, Geller had sent a letter to AEH on May 21, 2019 saying that the solicitation of investments in the company seemingly violated securities laws and that Dodaro Matta & Cambest could be held accountable.

But Catlin had argued that the firm and the attorneys were served with the lawsuits after Dodaro Matta & Cambest’s policy expired, adding that there were no claims made that triggered coverage during the policy period.

Law360 reached out to counsel for Catlin, Dodaro Matta & Cambest, and the two attorneys, but all have declined to comment on the agreement.