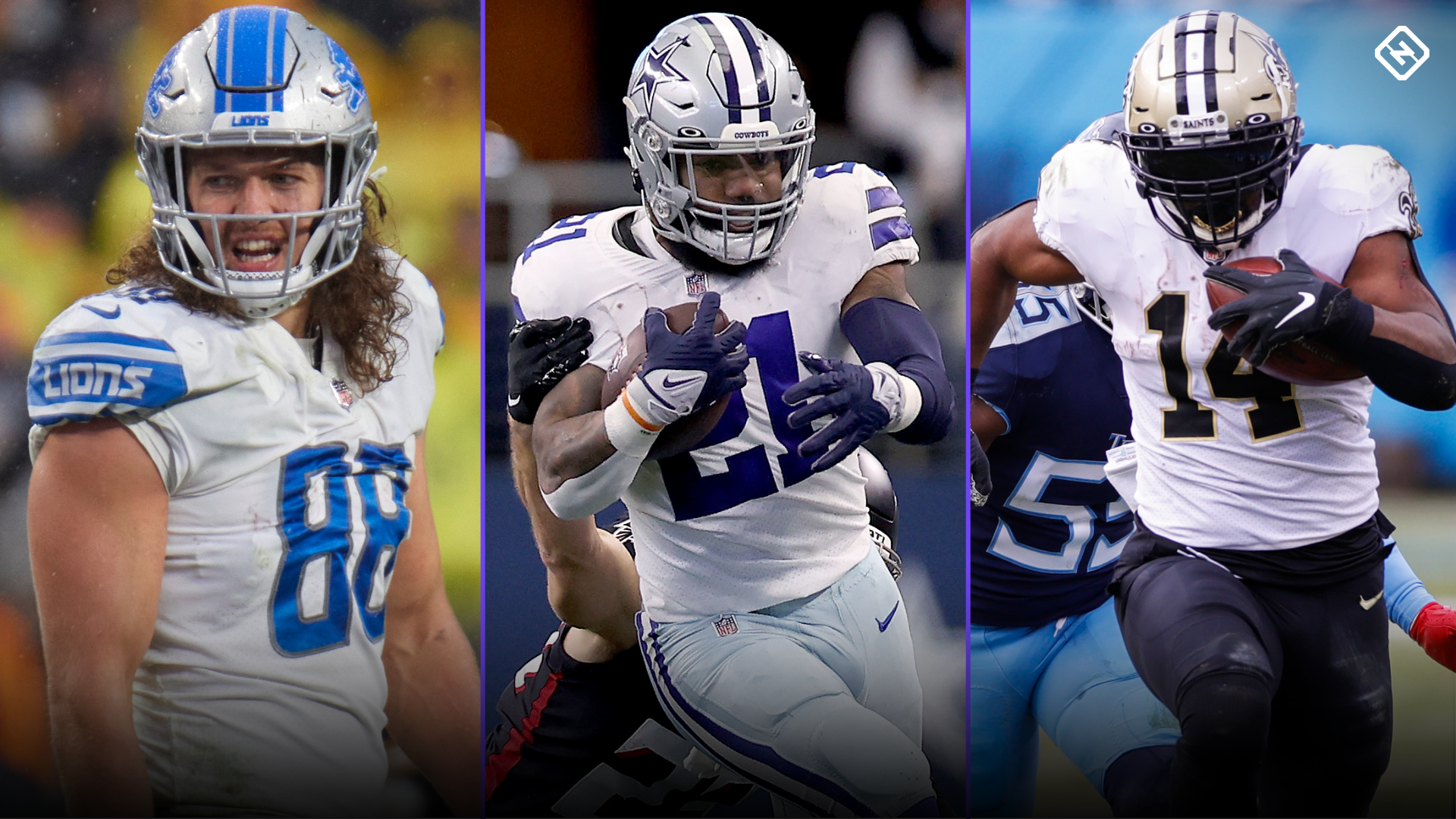 There will three games on the NFL’s holiday menu this season. There were only two during the 2020 season, as the Steelers-Ravens night game was postponed as a result of COVID issues. But now, the nightcap will return with a battle between the Bills and Saints.

As always, the Lions and Cowboys will be in action in the earlier two games. The Lions will play a divisional rivalry against the Bears in the 12:30 p.m. ET slot. It will mark their 82nd career Thanksgiving game since they started playing on the holiday back in 1934.

Meanwhile, the Cowboys will face the Raiders in the 4:30 p.m. ET game. The Cowboys has posted a 31-21-1 career record on Thanksgiving, but they lost in blowout fashion against Washington in 2020. They’ll want to avenge that loss by beating up on the skidding Raiders.

The Saints vs. Bills game may be the most intriguing of the Thanksgiving Day matchups. Both teams are embroiled in tight division and Wild Card races and have strong overall rosters. The Bills have the advantage at quarterback but if Alvin Kamara can get healthy, the Saints could run on Buffalo.

Here’s everything you need to know about watching the NFL’s three Thanksgiving Day games in 2021.

MORE: Why the Cowboys play on Thanksgiving, explained

How to watch NFL Thanksgiving games

Here’s how to catch every game on Thanksgiving Day.

Fox’s No. 1 broadcast team — Joe Buck and Troy Aikman — tends to call the Thanksgiving game for the network. They may not be showing the Cowboys this year, but you can still expect them to be on the call for the Lions-Bears game, as they usually broadcast “Thursday Night Football” anyway.

Erin Andrews and Kristina Pink have served as a tag-team duo as sideline reporters this year, and they will likely continue to do this for Fox’s stand-alone Thanksgiving game.

It looks like Jim Nantz and Tony Romo will have the call for CBS in the Cowboys-Raiders game. That means viewers will get to watch Romo break down his former team and the starter that replaced him.

Tracy Wolfson is the sideline reporter for Nantz and Romo’s crew while former NFL referee Gene Steratore will be CBS’ rules analyst for the game.

The NBC broadcast seems likely to get a change-up from its usual Al Michaels and Cris Collinsworth duo on Thanksgiving. Michaels usually gets Thanksgiving off and is replaced by Mike Tirico. This year, it seems that Collinsworth will move out of the booth to take the holiday while Drew Brees will break down his former Saints team in the booth.

Michele Tafoya will serve as the sideline reporter in this game while Terry McAulay, a recently-retired official, will be the NFL rules analyst for the broadcast.

MORE: Why the Lions play on Thanksgiving, explained