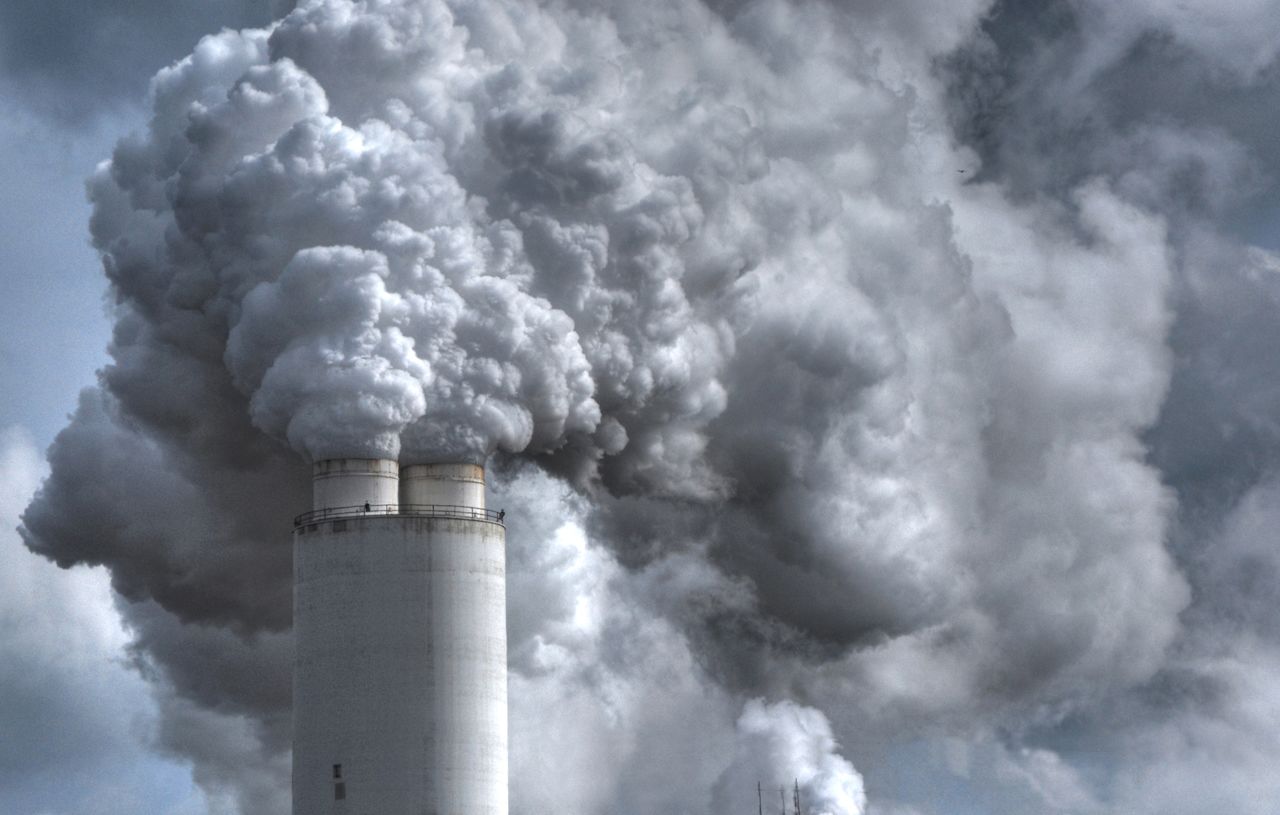 
The clock is ticking for banks, insurers and asset managers still providing support to oil, gas and coal producers. It’s not just the moral imperative—that fossil-fuel use is destroying the atmosphere and life on Earth with it. It’s that their financial health requires leaving such companies behind.

According to Moody’s Investors Service, financial institutions in the Group of 20 leading industrial and developing nations have $22 trillion of exposure to carbon-intensive industries. That’s equal to about 20% of their total loans and investments. So unless these firms make a swift shift to climate-friendly financing, they risk reporting losses, Moody’s said.

Banks, insurers and asset managers need to adjust their “business models toward lending and investing in new and developing green infrastructure projects, while supporting corporates in carbon-intensive sectors that are pivoting to low-carbon business models,” the credit-rating company wrote in a report last week. This is how Moody’s breaks it down:

The warning from Moody’s was followed this week by the European Central Bank, which said most lenders have yet to produce concrete plans showing how they will change their business strategies to account for the climate crisis. While about half of the 112 institutions overseen by the ECB are “contemplating setting exclusion targets for some segments of the market, only a handful of them mention actively planning to steer their portfolios on a Paris-compatible trajectory,” Executive Board member Frank Elderson said in a blog post Nov. 22.

When combined, the statements underscore the business urgency for the financial-services industry to end its role as an enabler of dangerous carbon emissions.

On this issue, things have been getting worse rather than better. Banks, for example, have organized almost $4 trillion of bonds and loans for the oil, gas and coal sectors since the 2015 Paris climate agreement, compared with only $1.6 trillion of green-labeled bonds and loans, according to data compiled by Bloomberg.

Earlier this month, it was announced that more than 450 firms are now part of the Glasgow Financial Alliance for Net Zero. The signatories have pledged to targeting net-zero CO2 emissions by mid-century across their lending and investment portfolios. Taking global warming seriously is turning into a litmus test for the financial industry, with those failing to meet the moment at increasing risk of being publicly shamed. But such promises have repeatedly been made—by nations, companies and financial institutions—and repeatedly broken.

Public shaming hasn’t seemed to move the needle. But money might.

The credit impact of “a delayed and disorderly carbon transition” is the greatest risk to financial firms, as the increasing frequency of catastrophic weather events will lead to loan defaults and rising insurance claims, Moody’s wrote in a report published last month, adding that scrutiny of the industry’s interim climate targets is likely to intensify in the second half of this decade.

“Banks that adopt a rapid but predictable shift towards climate-friendly finance will best preserve their credit quality,” said Alka Anbarasu, a senior vice president at Moody’s.

For banks, having a high credit rating is paramount because they rely on low funding costs to make loans at higher interest rates and profit from the net interest spread. Additionally, almost no one will want to have their money deposited at a risky financial institution.

The Energy Transitions Commission estimates that more than $1 trillion of financing investment may be required each year to achieve net-zero emissions by mid-century, and bank lending, together with green capital markets, are key to attaining this goal.

Separately, the Organization for Economic Cooperation and Development said $6.9 trillion a year is needed through 2030 to meet the climate and other objectives of the Paris agreement, with developing countries requiring two-thirds of the funds. The U.S. has indicated it will invest $2.3 trillion this decade in climate-resilient infrastructure and China expects to allocate $3.4 trillion to reduce carbon emissions in the same period.

Banks in Turkey, Russia, Indonesia, India and China are most exposed to carbon-transition risk, with three sectors—manufacturers, transportation companies, and power producers and other utilities—accounting for more than 75% of the potential bad loan exposure, Moody’s reported.

Banks in Australia, the U.K., U.S., France and Germany are least exposed.