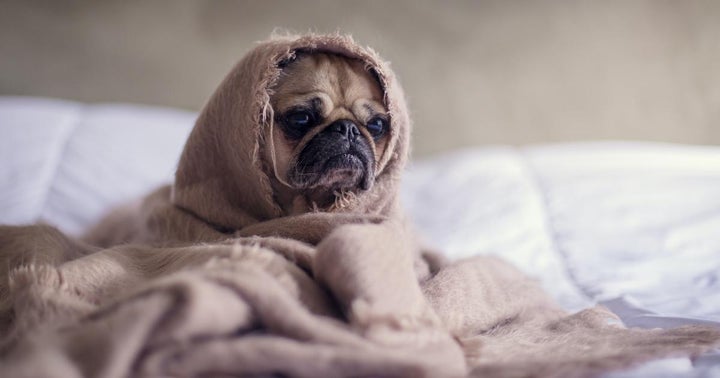 Why Is It Moving? Both SHIB and DOGE fell as the global cryptocurrency market cap inched upwards by 0.11% to $2.56 trillion at press time; the fall in SHIB was steeper.

SHIB was the third most mentioned coin on Twitter at press time, as per Cointrendz data. It attracted 1,693 tweets. In comparison, DOGE attracted 908 tweets.

BTC and ETH attracted 4,611 and 2,760 tweets each and were the two most discussed coins on Twitter.

The plunging value of SHIB is hitting the Indian holders of the meme coin harder than others as the local government is looking to ban cryptocurrencies once again, albeit with a twist.

People in India are taking to panic selling due to a proposed bill in India which seeks to “prohibit all private cryptocurrencies in India,” reported Bloomberg Quint.

An anonymous representative of a cryptocurrency exchange told the publication that accelerated selling in India is apparent in dislocation in prices.

Meanwhile, the plunging valuation of SHIB elsewhere is translating into increased calls for hodling and purchase of the “dip” on r/SHIBArmy, a Reddit cryptocurrency discussion forum.

A post by “talalemran” said, “You ain’t cool unless you hold your SHIB!”