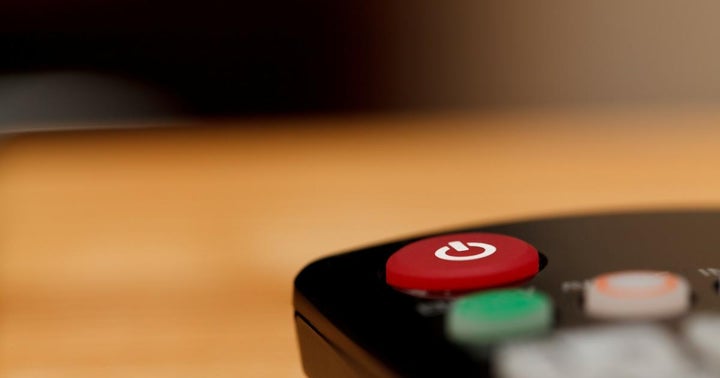 A collection of robot NFTs from artist Pablo Stanley is set to become a television show thanks to a new partnership with Time Studios.

What Happened: On Tuesday, Robotos announced a partnership with Time Studios, the film and television production studio from the namesake magazine.

“It has always been my aspiration to bring characters to life and create a universe around them,” Robotos founder Stanley told The Hollywood Reporter.

NFTs offer an “untapped opportunity to work alongside NFT creators,” according to Time Studios head of kids and family content Maria Perez-Brown.

Time has been active on the NFT front, launching its own NFTs and partnering with Cool Cats for exclusives.

Why It’s Important: The announcement of the television show helped boost the floor price of Robotos. The floor price is 0.759 Ethereum (CRYPTO: ETH) at the time of writing. Robopets, which were available for free to Robotos owners and could be included in the show, have a floor price of 0.166 ETH.

“There is so much incredible IP being developed within the NFT space,” Time President Keith Grossman said. “We are proud of the role Time can play by providing these creators with our platform and access to alternative mediums, including film and broadcast.”

Media companies like The Walt Disney Co (NYSE:DIS) are also launching NFTs of their intellectual property. Both sides of the space could win, with NFTs being launched of popular movie and television characters and NFTs being turned into movies and television shows.