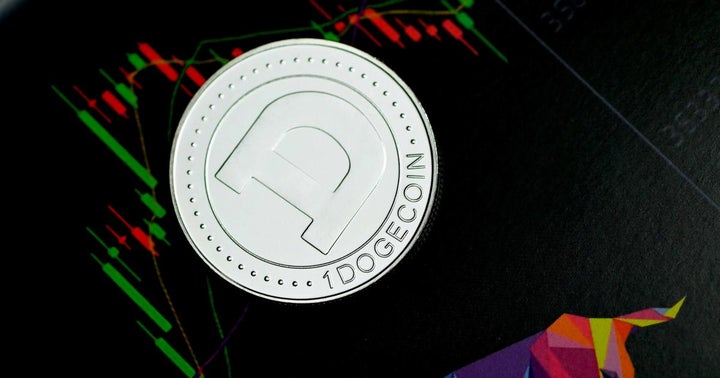 Brad Garlinghouse, the CEO of Ripple Labs, isn’t a believer in the now widely circulated opinion that Dogecoin (CRYPTO: DOGE) is actually good for the crypto market.

What Happened: In an interview with CNBC on Tuesday, Garlinghouse said: “I’m actually not convinced, somewhat controversially I guess, that Dogecoin is good for the crypto market.”

“Dogecoin has some inflationary dynamics itself that would make me reluctant to hold it,” he said.

Unlike cryptocurrencies like Bitcoin (CRYPTO: BTC), which have a hard-capped maximum supply of 21 million coins, Dogecoin has no limitations on its supply.

When the coin was programmed into existence in 2015, it had an inflation rate of 5%, which subsequently reduced to 3.25%. At the time of writing, there were 132 billion tokens in circulation.

Garlinghouse, who heads Ripple, the company behind the cryptocurrency XRP (CRYPTO: XRP), said Dogecoin was built “as a joke” and gained momentum after being endorsed by high-profile people like Tesla Inc (NASDAQ:TSLA) CEO Elon Musk.

“When people are concerned about holding a fiat currency that might be inflating, and that’s devaluing, they’re looking at: ‘How can I hold other assets that won’t have that same inflationary dynamic?’” said Garglinghouse.

“My personal views on Dogecoin aside … I think there will be many winners in this industry. I’m bullish on overall crypto momentum for 2022,” he added in a tweet later in the day.

Photo by Executium on Unsplash.