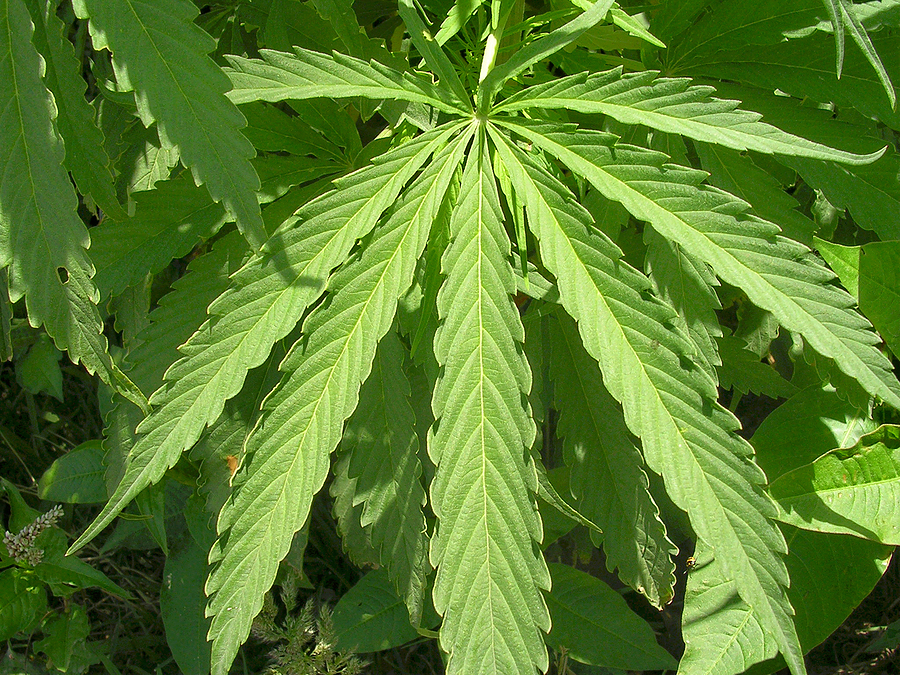 
Louisiana Agriculture Commissioner Mike Strain came under fire Thursday from state lawmakers who complained his regulatory agency was moving too slowly in expanding the medical marijuana products available to patients.

The News-Star reports that Strain, a Republican, told a special legislative commission looking at the state’s medicinal pot program that he won’t compromise public safety to fast-track new products.

Democratic Gov. John Bel Edwards and the majority-GOP Legislature have approved new laws expanding the medical marijuana products available and the ability for doctors to recommend the drug for any illness. But Strain’s agency controls the pace of that rollout with product testing and regulations.

“When I look at the back and forth, it looks like micromanagement,” Republican Rep. Debbie Villio of Kenner told Strain. She added: “I see it as a back and forth that drastically delays getting a product from grower to pharmacy to patient.”

GOP Rep. Thomas Pressly of Shreveport echoed similar worries: “My concern is that we’re going to slow this down even further.”

Strain said he is focused on health and safety as his department works through the process of enacting the regulations for new laws and approving products such as edible gummies.

“Everything we do is to protect the public,” Strain said. “We have to get it right.”

Tabitha Irvin, director of the agriculture department’s medical marijuana program, disputed that the department is dragging its feet.

“We’re not holding up any products for them to sell,” she said.

But the newspaper reports that lawmakers suggested Strain was overregulating the medical marijuana market.

“We’re going to get to the bottom of this,” said Republican Rep. Scott McKnight of Baton Rouge. “No one is looking at Louisiana as best practices.”

Louisiana State University and Southern University and their private growing partners are the only entities that can legally cultivate and process marijuana and provide it to the state’s nine licensed therapeutic cannabis pharmacies.

The latest expansion by the Legislature and governor will allow medical marijuana to be sold in its raw, smokable form beginning in January.