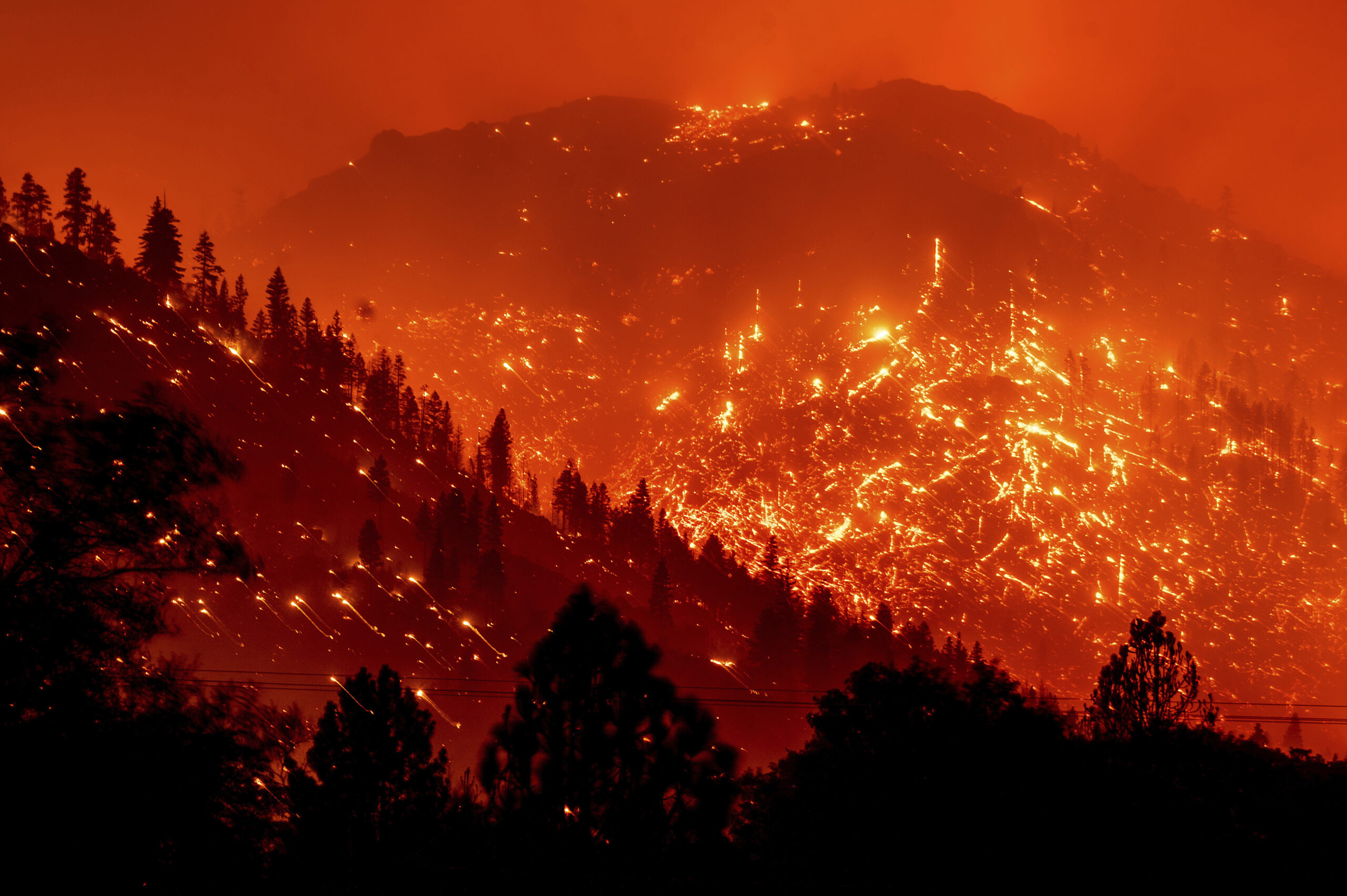 Kettle, the San Francisco-based reinsurance startup that uses artificial intelligence to better protect people from the growing wildfire risks of climate change, announced it has been reinsuring homes during the 2021 wildfire season and that it raised a Series A financing round.

The $25 million round was led by Acrew Capital, with participation from Homebrew, True Ventures, Anthemis, Valor, DCVC, and LowerCarbon Capital.

Kettle said it is bringing advanced technology to the $400 billion-a-year reinsurance industry, starting with California wildfires. The industry has seen a 68% drop in return on equity due to a three-times increase in catastrophes causing more than $1 billion in damage over the past 15 years, said Kettle, quoting NOAA.

Founded by Andrew Engler and Nathaniel Manning, Kettle is structured as a reinsurance managing general agent that can underwrite these increasing risks. Kettle is also setting up its own risk-bearing entity.

Kettle’s Engler has more than a decade of experience working in the insurance and reinsurance industries, most recently as the vice president of digital at the public insurer and reinsurer Argo Group. Manning spent years working with data for humanitarian efforts as the CEO of Ushahidi, the largest open-source software platform for community crisis response, and as the first chief data officer of USAID.

“We are thrilled to be helping provide insight and relief to the California insurance market,” said Manning. “There are 14 million structures in California, and in 2020 ~11,500 of them burned down, less than .1%. While the risks of wildfire have certainly increased over the past decade, the key is understanding exactly where the risk is. If we can do that, we can bring stability back to the California insurance market.”

In 2021, the Dixie and Caldor Fires in California burned more than 700,000 acres and destroyed over 1200 structures based on Calfire’s data.

Kettle’s technology and proprietary algorithms use terabytes of data from public and private data sources, such as NOAA weather data and NASA’s MODIS and LIDAR satellites. Kettle’s neural networks run upward of 140 million model parameters to calculate probabilities of fire damage at the half square mile resolution across the state.

“When you take a minute to think about it, it becomes very obvious why traditional reinsurers can’t accurately underwrite climate risk — their methodologies look to the past,” says Lauren Kolodny, partner at Acrew Capital. “And our climate is changing in ways that can’t be predicted on the basis of historical data. Kettle is solving a massive, global problem. And we’re so thrilled to deepen our partnership with this incredible team.”