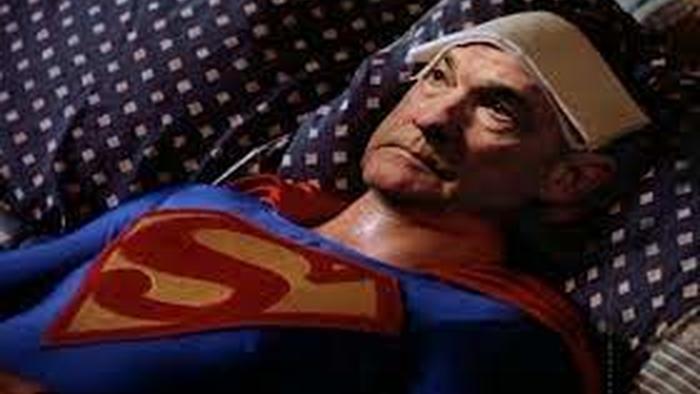 
Since November 3rd’s FOMC statement unveiled the beginning of the end of The Fed’s latest bond-buying-bonanza, in what at the time was described by the narrative-generators as a ‘dovish taper’, markets have shifted in a dramatically hawkish manner with a 25bps rate-hike now fully priced-in by June 2022…

The Dollar has been a one-way street higher since the FOMC statement and bonds and stocks have broadly drifted lower. Gold pumped-n-dumped back top unchanged…

And so what everyone has their eye on in today’s minutes from that FOMC statement is just what conditions could push The Fed to accelerate the taper. The market is already pricing in a far more hawkish Fed than The Fed believes itself…

So what did they say (or rather what do they want us to know they said)?

The Minutes confirmed that The Fed fears stagflation…

“Participants generally supported the plan to implement reductions in the pace of net purchases of Treasury securities and agency MBS by $10 billion and $5 billion per month, respectively, over the  upcoming intermeeting period and judged that similar reductions in the pace would likely be appropriate in each subsequent month.

Some participants preferred a somewhat faster pace of reductions that would result in an earlier conclusion to net purchases. Participants noted that beginning to scale back the pace of net asset purchases was not intended to convey any direct signal regarding adjustments to the target range for the federal funds rate.

They highlighted the more stringent criteria for raising the target range, compared with the criteria that applied to beginning to reduce the pace of asset purchases.

Some participants suggested that reducing the pace of net asset purchases by more than $15 billion each month could be warranted so that the Committee would be in a better position to make adjustments to the target range for the federal funds rate, particularly in light of inflation pressures.”

On rate-hike timing (could raise rates earlier if conditions demand)…

“Various participants noted that the Committee should be prepared to adjust the pace of asset purchases and raise the target range for the federal funds rate sooner than participants currently anticipated if inflation continued to run higher than levels consistent with the Committee’s objectives.

At the same time,  because of the continuing considerable uncertainty about developments in supply chains, production logistics, and the course of the virus, a number of participants stressed that a patient attitude toward incoming data remained appropriate to allow for careful evaluation of evolving supply chain developments and their implications for the labor market and inflation.

That said, participants noted that the Committee would not hesitate to take appropriate actions to address inflation pressures that posed risks to its longer-run price stability and employment objectives. “

On the labor market, The Fed highlights that thiungs may not get back to pre-COVID normal… ever…

“Several participants judged that labor force participation would be structurally lower than in the past, and a few of these participants cited the high level of retirements recorded since the start of the pandemic.”

A couple of participants pointed to increases in survey- and market-based indicators of expected inflation —including the notable rise in the five year TIPS-based measure of inflation compensation—as possible signs that inflation expectations were becoming less well anchored.