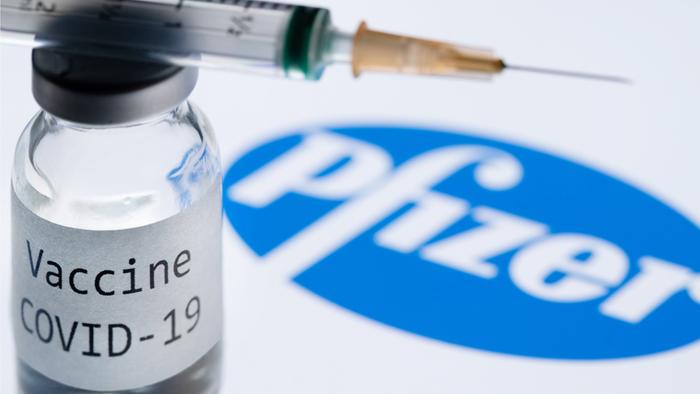 
Last week attorney Aaron Siri of Injecting Freedom reported that the FDA is going to take 55 years, or until 2076, to disclose all of the data and information it relied on before approving Pfizer’s Covid-19 vaccine.

Following its publication, we expected the usual constellation of conflicted neerdowell ‘fact checkers’ to shoot it down – or at least, spin what was going on.

To our surprise, that wasn’t the case. In fact, Reuters – whose founder and former CEO sits on the board of Pfizer, looked into the matter and was apparently shocked:

Even Reuters, whose former CEO is on the board of Pfizer pic.twitter.com/Ob2sH3HMEl

Here’s how they explain it:

The 1967 FOIA law requires federal agencies to respond to information requests within 20 business days. However, the time it takes to actually get the documents “will vary depending on the complexity of the request and any backlog of requests already pending at the agency,” according to the government’s central FOIA website.

Justice Department lawyers representing the FDA note in court papers that the plaintiffs are seeking a huge amount of vaccine-related material – about 329,000 pages.

The plaintiffs, a group of more than 30 professors and scientists from universities including Yale, Harvard, UCLA and Brown, filed suit in September in U.S. District Court for the Northern District of Texas, seeking expedited access to the records. They say that releasing the information could help reassure vaccine skeptics that the shot is indeed “safe and effective and, thus, increase confidence in the Pfizer vaccine.”

But the FDA can’t simply turn the documents over wholesale. The records must be reviewed to redact “confidential business and trade secret information of Pfizer or BioNTech and personal privacy information of patients who participated in clinical trials,” wrote DOJ lawyers in a joint status report filed Monday.

The article explains how the FDA proposed releasing 500 pages per month on a rolling basis – informing the court that they only have 10 employees in the branch that would handle the review, and are currently processing around 400 other FOIA requests.

“By processing and making interim responses based on 500-page increments, FDA will be able to provide more pages to more requesters, thus avoiding a system where a few large requests monopolize finite processing resources and where fewer requesters’ requests are being fulfilled,” wrote DOJ attorneys, citing other cases in which the 500 monthly page production was upheld.

The plaintiffs, on the other hand, point out that the FDA has 18,000 employees and a budget of $6 billion – and “has itself said that there is nothing more important than the licensure of this vaccine and being transparent about this vaccine.”

Since the first batch of documents were released, people have already noted some disturbing findings. What could the rest of the documents reveal?

It’s now clear why the FDA won’t *fully release* these documents for 55 YEARS.🔻https://t.co/TqHjihuQqI