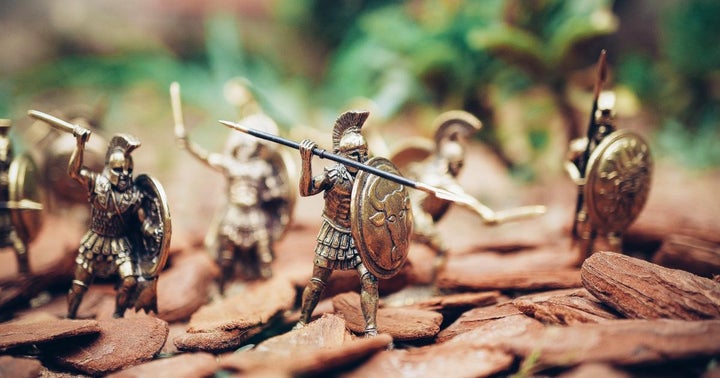 What Happened: Gün Sirer made his comments in response to a tweet by Horizon Blockchain Games Product Director Philippe Castonguay.

Castonguay said on Twitter that Avalanche blocks “will be full as well” and that it was no secret that all chains will “eventually be full if they get adopted and anyone telling you otherwise is lying.”

Gün Sirer said in response that he keeps hearing that some day “Avalanche will be as slow as Ethereum.”

I keep hearing this: “but but but some day Avalanche will be as slow as Ethereum.”

No. Avalanche brought us the biggest breakthroughs in consensus and bridging. We will address lesser engineering problems without batting an eyelid. https://t.co/jtqpjCurb5

I’m sorry our team whose code you use is unable to solve the lesser engineering problems. Unfortunately it seems we’re just not good enough. Though then why use our code?

Gün Sirer replied saying he respected Szilágyi and his work which he said were “without equal” but said scalability problems require a holistic approach. Szilágyi told Gün Sirer in a reply that being told that scaling is a “lesser engineering problem” is over the spirit of open-source software.

Sure, but being told from one side that Eth devs are jerking off doing nothing and from another side that scaling is a lesser engineering problem is way over the spirit of OSS. This is flat out throwing mud of people whose code they use. I’d expected better from @el33th4xor.

Why It Matters: Earlier on Sunday, Avalanche flipped meme cryptocurrency Dogecoin (CRYPTO: DOGE) to emerge as the tenth cryptocurrency by market capitalization.

AVAX was also head of DOGE-rival Shiba Inu (CRYPTO: SHIB), which has a market cap of $24 billion and is the twelfth-largest cryptocurrency by market capitalization.

Avalanche is often dubbed as an “Ethereum-killer.” Its fortunes have been buoyed by congestion and rising transaction fees on Ethereum’s network as the popularity of decentralized finance or DeFi and non fungible tokens or NFTs soar.

At press time, the average Ethereum transaction fee was $38.10, while last year on the same date it was $2.317, as per Bitinfocharts data. The gas fee has risen a whopping 1544.37% in the one-year interval.

Meanwhile, the fastest transactions on the Avalanche network require a gas fee of $0.095, as per Cointool.