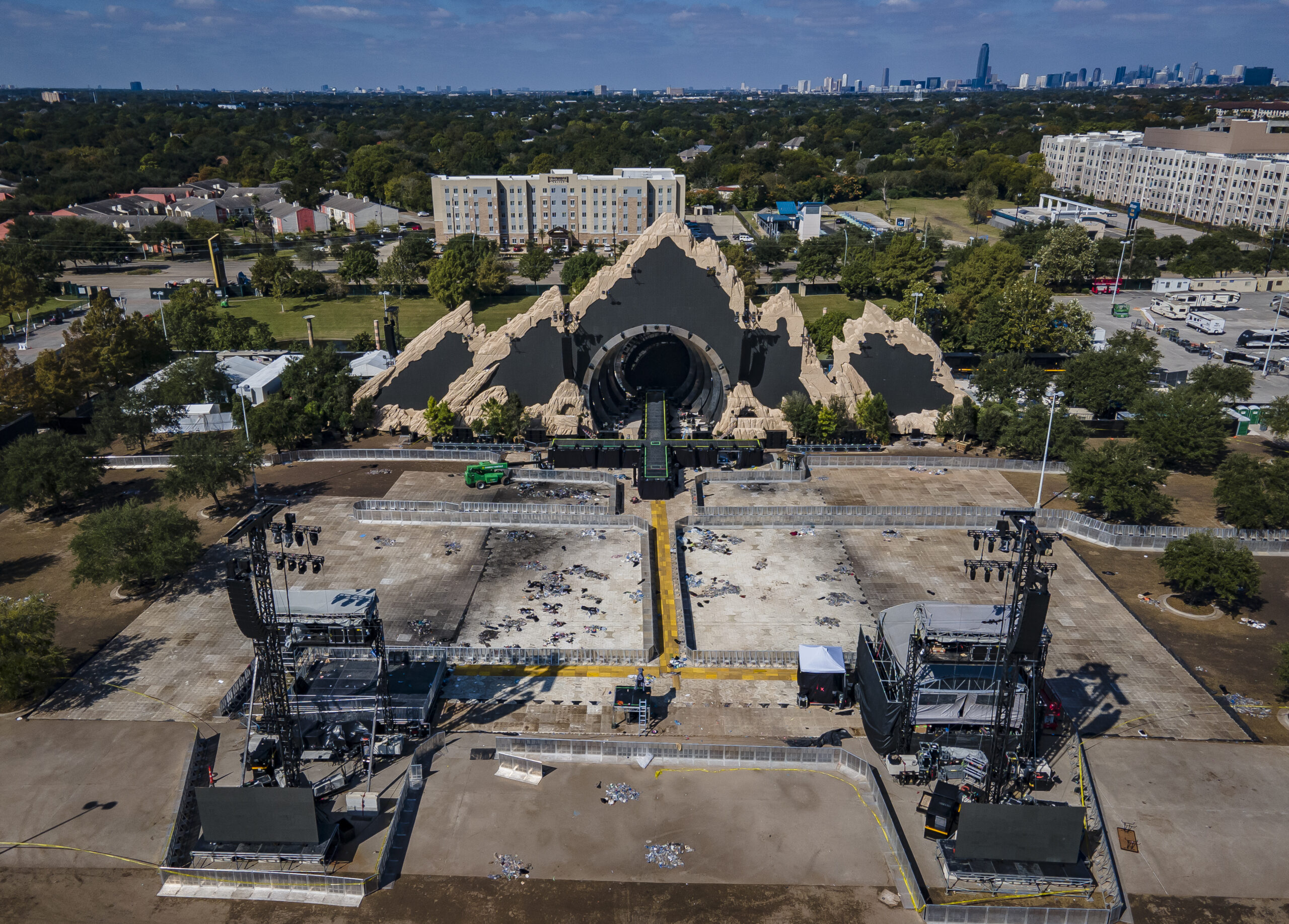 The lawsuit filed by Houston attorney Thomas J. Henry is on behalf of 282 victims who have hired Henry to represent them. According to Henry, another 120 victims have contacted the firm seeking representation for the injuries and damages.

Live Nation promoted the event, while Apple Music streamed the music festival live. Scott and Graham were performing on stage at the time of the crowd crush. The event was hosted at NRG Stadium in Houston.

“The defendants stood to make an exorbitant amount of money off of this event, and they still chose to cut corners, cut costs, and put attendees at risk,” said Henry. “My clients want to ensure the defendants are held responsible for their actions, and they want to send the message to all performers, event organizers, and promoters that what happened at Astroworld cannot happen again.”

Data Science Predictions for 2023, According to the CEO of Simon Data