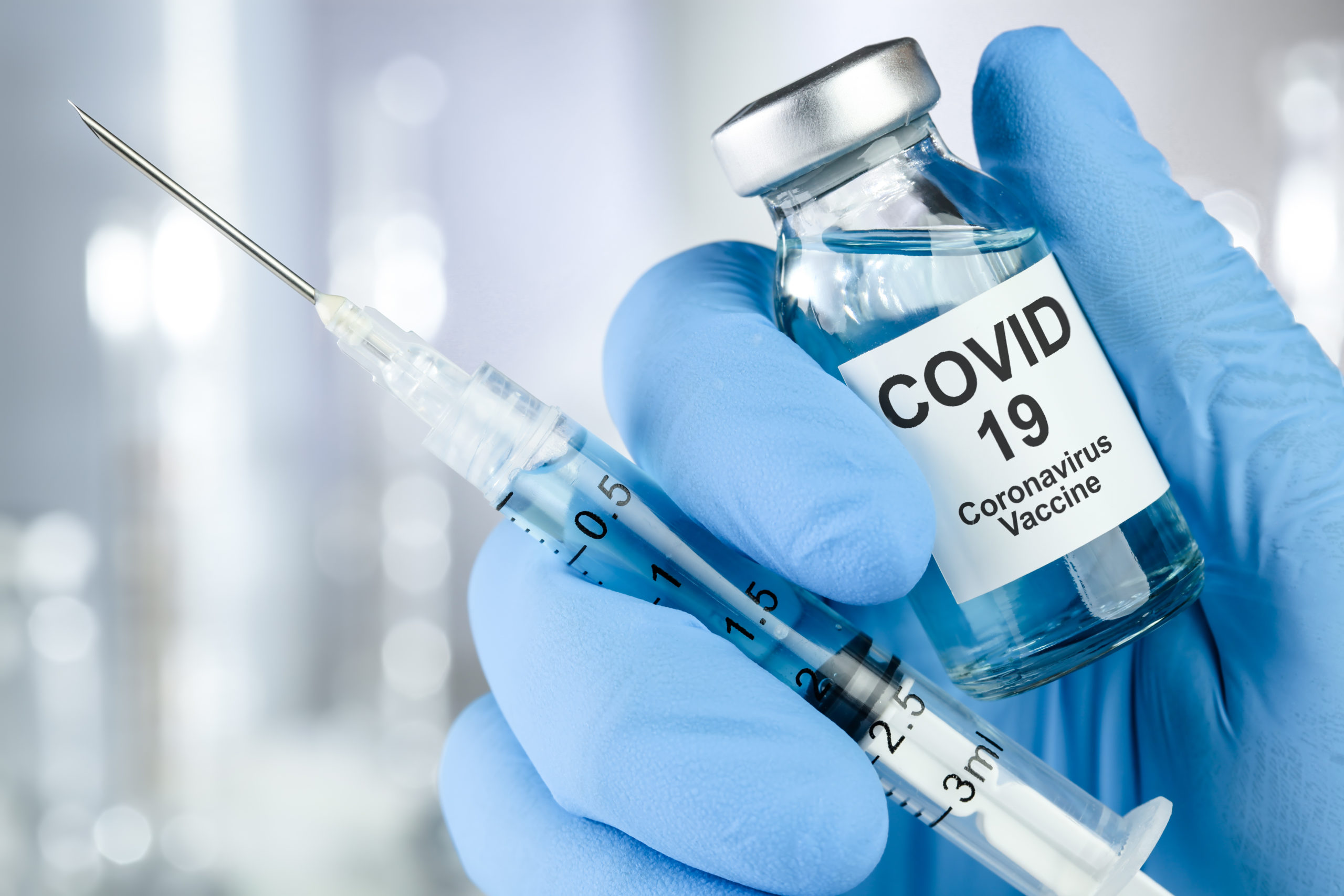 A bill making it easier for Idaho residents to get workers’ compensation if they become ill after taking an employee-mandated vaccine sailed through the House and headed for the Senate this week.

The measure passed the House on a 67-3 vote. It was among four COVID-19-related bills that the chamber approved and sent to the Senate.

Also heading to the Senate on a 42-28 vote was a bill that allows exemptions to mask mandates in schools. Another bill aimed at preventing what backers call discrimination based on vaccine status passed the House 48-22. The fourth bill would prohibit questioning the sincerity of people claiming religious exemptions from vaccinations. It passed 46-24.

Supporters of the worker compensation bill said workers are getting sick after being vaccinated for COVID-19, and some are having problems receiving compensation. The bill tilts the field toward employees for compensation of hard-to-prove claims such as illnesses caused by vaccines, backers said.

Bill opponents said Idaho’s worker compensation has worked well for decades and that workers sickened by vaccines are already being compensated. They said changing the law could be costly for many employers.

The Centers for Disease Control and Prevention says common side effects of getting the COVID-19 vaccine can include tiredness, headache, muscle pain, chills, fever and nausea.

The House also took that up and passed it on a voice vote as well.

Idaho is involved in three lawsuits against the Biden administration involving those requirements. One requiring employers with more than 100 workers to require vaccinations or frequent testing has been put on hold by a federal court.

Idaho lawmakers started meeting on Monday in what is essentially a continuation of the 2021 legislative session after more than five months off. The House never adjourned, though the Senate did. The Idaho attorney general’s office has said reconvening was probably legal, but a court could rule otherwise. If that happens, the laws they are passing would not be valid.

Both the House and Senate were still meeting and considering legislation heading into Tuesday evening.