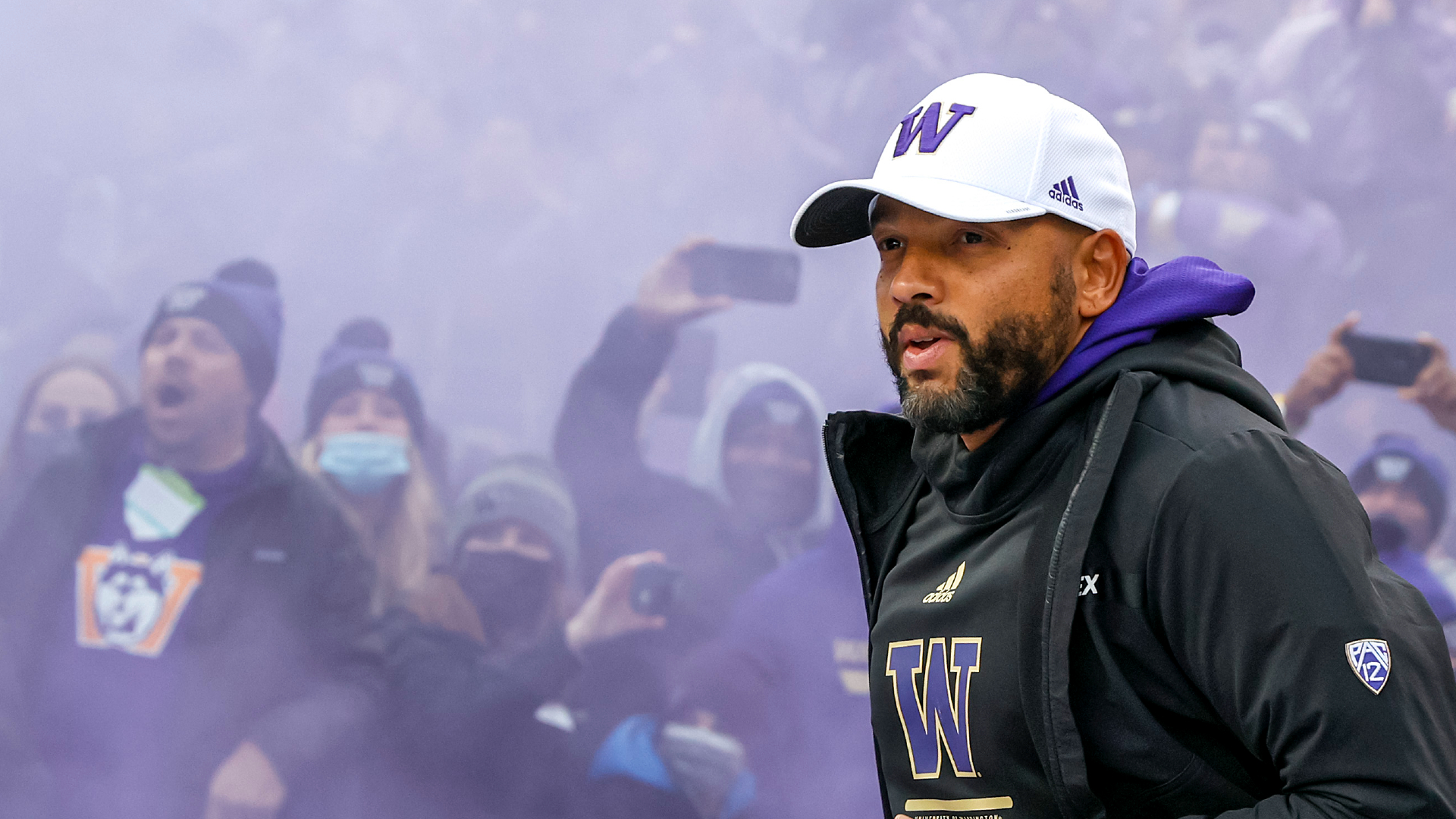 Washington fired second-year coach Jimmy Lake on Sunday, a move that seemed inevitable after he not hit and pushed a player on the sideline but also faced allegations of another altercation with a player in 2019.

Washington athletic director Jen Cohen, in a statement announcing Lake’s firing, acknowledged the coach’s termination had to do with “reasons, both on the field and off.” That said, the statement said the university would honor Lake’s contract.

“Making a head coaching change in any sport is difficult, recognizing that the decision impacts coaches, staff, student-athletes and their families,” Cohen said. “However, as the steward of UW Athletics, I must always act in the best interests of our student-athletes, our department and our university. No one wanted Jimmy to succeed more than I when I hired him in 2019, but ultimately, this change is necessary for a variety of reasons, both on the field and off. I am grateful for Jimmy’s service to Washington, and we wish him the very best of luck moving forward.”

Bob Gregory, Washington’s first-year defensive coordinator who has served as the team’s linebackers coach for eight years, will serve as interim coach. The Huskies (4-6) need to win their two remaining games to become bowl eligible. They lost to Arizona State on Saturday with Lake serving a suspension for the shoving incident; Washington gave up 21 fourth-quarter points in a 35-30 defeat to the Sun Devils.

Sporting News breaks down Washington’s firing of Lake, the player altercations that contributed to his termination and his contract details:

Why did Washington fire Jimmy Lake?

Cohen did not say so specifically, but hinted that altercations between Lake and players contributed to the firing. The first incident the public was made aware of happened on Nov. 6. It took place in the first quarter of Washington’s 26-16 loss to Oregon: Freshman linebacker Ruperake Fuavai was seen jawing with an Oregon player, prompting Lake to slap his player in the side of the helmet before shoving him in the back.

The university on Monday suspended Lake for a game while it conducted an internal investigation into the incident. Hours before Washington kicked off against Arizona State on Saturday, The Seattle Times reported that Lake was alleged to have shoved another Huskies player in 2019, when he was defensive coordinator under former coach Chris Petersen.

The Times, citing five eyewitness sources who gave similar accounts of the incident, claimed Lake accosted receiver Quinten Pounds during halftime of Washington’s Oct. 12, 2019 game vs. Arizona. Washington confirmed in a statement that it had been made aware of the alleged incident while conducting its investigation into Lake.

“Lake comes in on just a complete rampage pretty much, picks up Quinten Pounds and throws him into a locker,” one witness told the Times. “Those lockers there (at Arizona) were wooden lockers, and it was violent. It really caught everyone by surprise. It was really unprompted. He just kind of did that and then went on a tangent about how the offense needs to start playing better.”

Cohen also acknowledged the on-field result was not up to the program’s standards. Through one-plus seasons, Lake led the Huskies to a 7-6 record — 3-1 in 2020 and 4-5 in 2021, not including Saturday’s loss to the Sun Devils. A source told Brett McMurphy of the Action Network that Lake’s recruiting was also a factor in Washington firing him.

Washington fires coach Jimmy Lake after only 13 games. “He had to go,” source told @ActionNetworkHQ. “The recruiting was worst it’s ever been. We were fearing we’d revert back to the (Ty) Willingham days. He had very few allies here”

The Athletic reported that the incident between Lake and Fuavai was merely a “flashpoint” in what was largely a disappointing tenure with the coach. It was so short that he did not get to coach in the Apple Cup vs. Washington State (the game was canceled in 2020 because of COVID-19).

Washington announced that it would honor the terms of Lake’s contract. That means it will pay him the $9.9 million in buyout money, paid in installments through 2025 and subtracting any money he makes from other jobs during that time.

Lake coached in only 13 games during his tenure in Seattle.