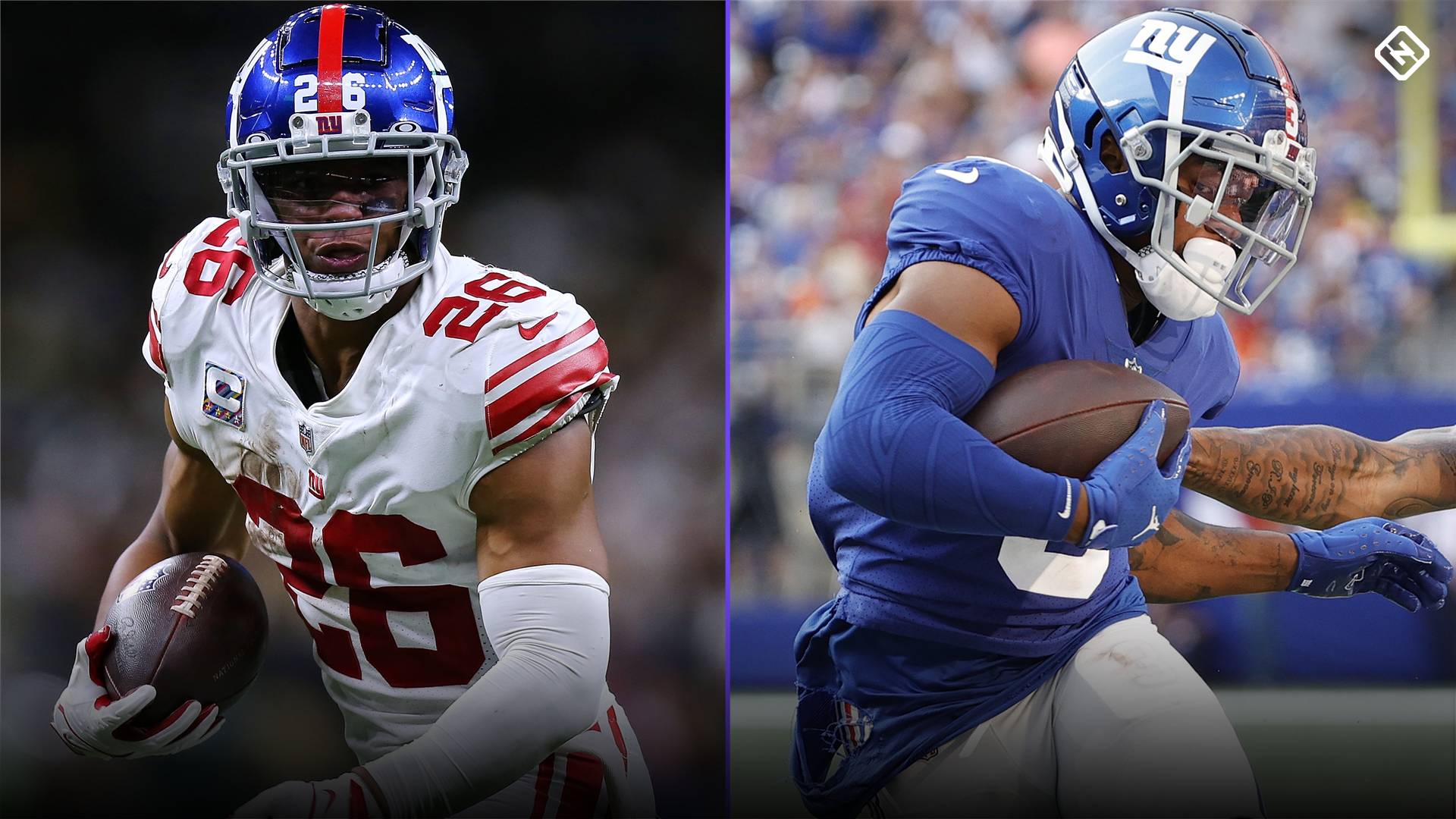 The Giants have been the most banged-up team in football, and hopefully, last week’s bye helped them heal up in preparation for Week 11. Saquon Barkley and Sterling Shepard have been among the most frequently injured, and Week 11 rankings at running back and wideout will be affected by their statuses. We have the latest updates.

For news on Aaron Jones, Baker Mayfield, and Dallas Goedert, go here. For all the latest fantasy news, follow us on Twitter @SN_Fantasy.

Barkley (ankle) has been out for several weeks, and Week 11 might just be the sweet spot for his return. There’s not a ton of information at the moment, but we do have a piece of information surrounding his usage when he gets back. Joe Judge hinted at a two-man backfield with Barkley and Devontae Booker. We’ll see if that was just coach speak, but it’s hard to blame him if that is the case. Barkley has been injured often with his heavy workload, and Booker has played relatively well in his absence. Again, we’ll see if that comes to fruition.

We know Tampa Bay is a stout run defense, so we rank Barkley as the RB19 in standard coming off the injury. He sees a slight jump to the RB17 in PPR due to the high possibility of check-downs coming his way.

Shepard (quad) has been in and out of the lineup this season, and it will probably be a close call for his availability for Week 11. Since it’s early in the week, we don’t have much new information, but we’ll update this post with the latest news as it rolls in.

If he can play, we like him as the WR27 in standard and in PPR leagues. Tampa Bay gave up the 11th most fantasy points to WRs heading into Week 10, so his ceiling could be higher. However, he will probably be somewhat hindered by his injury.