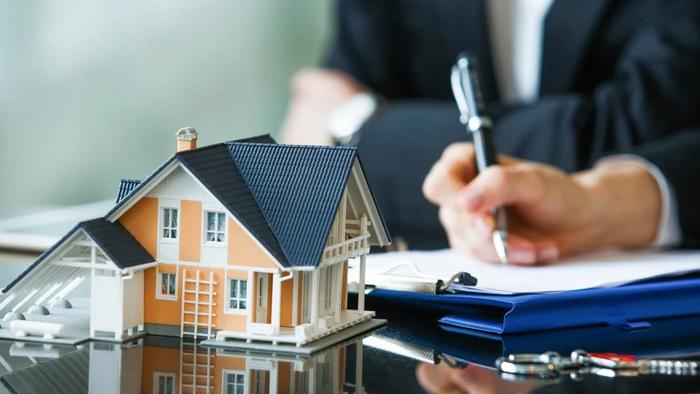 
After 18 months of exploding real estate prices, US homeowners are tapping into home equity at rates not seen since the beginning of the credit crisis.

According to Bloomberg, citing data company Black Knight, US homeowners withdrew $63 billion in equity from their real estate holdings via more than 1.1 million cash-out refinances in the second quarter of the year – the largest quarterly drawdown since mid-2007. Around 20% of American homeowners said they’ve pulled money out of real estate investments in the last year, according to a late-October pull by Harris. Another 18% said they’re considering it.

The trend isn’t confined to the US either, as UK homeowners extracted 13 billion pounds (US$18 billion) in the first half of the year – the first time since 2008 that Britons took out excess equity vs. putting money into their homes, according to data from the Bank of England.

That said, the $63 billion quarterly drawdown in the US is a far cry from the $101 billion in equity taken by Americans in the third-quarter of 2005, according to Black Knight. Moreover, overall spending remains ‘muted’ and credit card debt has actually fallen, suggesting consumers are remaining fairly cautious.

“We’re not too worried about this being a sign of excess,” said Paul Dales, chief UK economist at consultancy Capital Economics, who said that withdrawing equity “may be completely rational if they are investing it by expanding their current home.”

What’s giving comfort to economists is the most ATM-like form of borrowing — revolving lines of credit, which usually carry variable interest rates — have actually dropped in the U.S., according to New York Federal Reserve data, indicating consumers aren’t just tapping into equity to top-up everyday spending. Though some big banks, including the likes of Wells Fargo, did suspend new applications for home equity lines of credit in pandemic. -Bloomberg

That said, pulling money out of one’s house can be fraught with risk – according to Bridgeworth Wealth Management Financial Adviser Ashley Folkes. For example, people may find themselves swapping more easily dischargeable debt – such as credit card debt.

Maybe Zillow will get into the direct lending game?