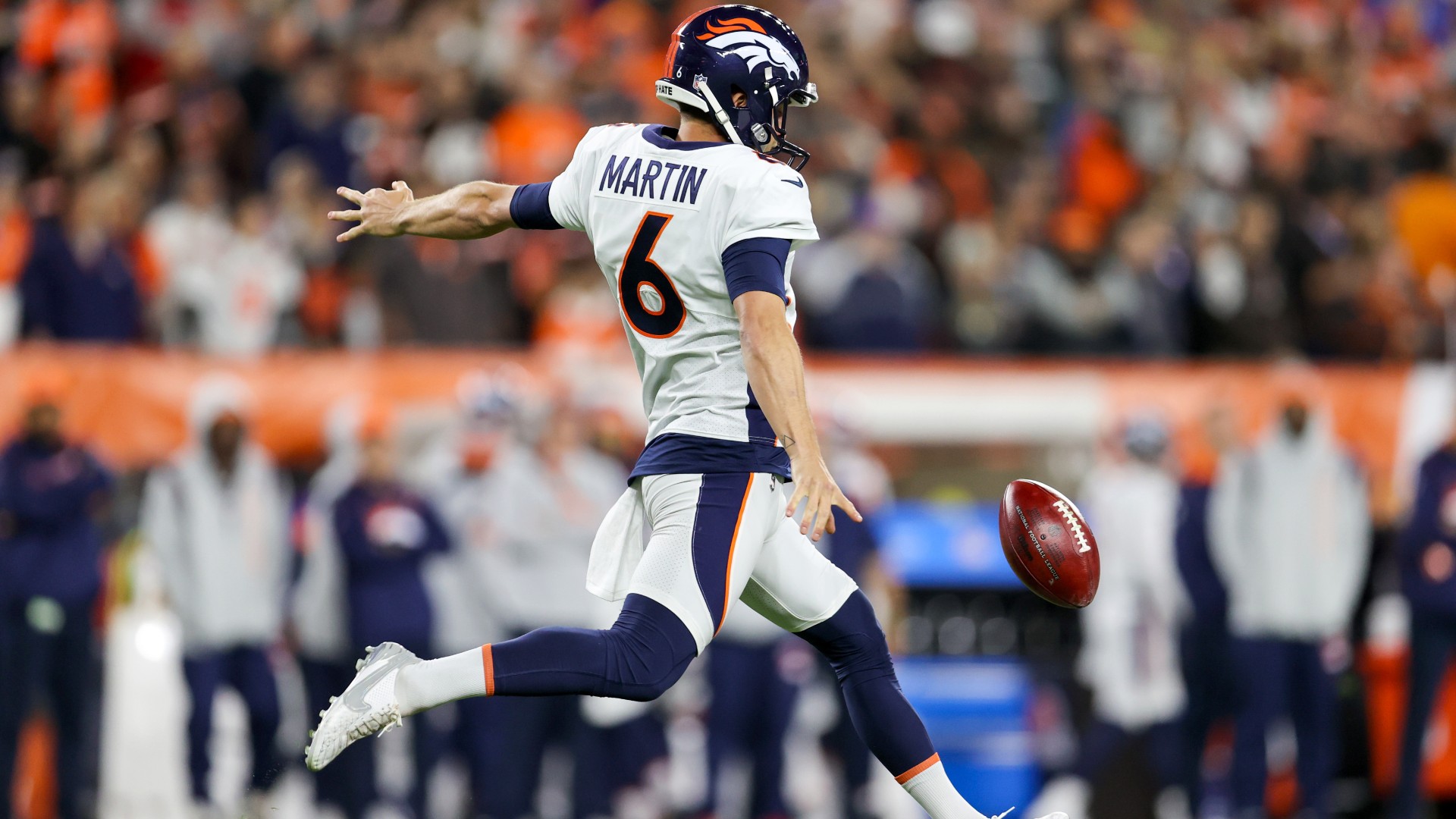 Sometimes things go so right, that they actually go left.

While the punt was blocked by Malik Turner, the ball made it past the line of scrimmage, caromed off of Nashon Wright, before landing in the hands of tight end Jake Butt. Butt would advance the ball, and the Broncos — yes, the Broncos — would be awarded a first down following the strange play.

Former NFL head of officiating Dean Blandino explained why the Broncos were awarded the first down on the possession:

Once the ball is touched by Cowboys’ Wright beyond the line, the Broncos are eligible to recover and advance the ball.

Even though the Broncos player advanced the ball and was short of the first down marker, it’s still treated as a new possession (like it would on your typical muffed punt), thus leading to Denver possession and first down.

It’s no different than when a punted ball grazes the finger of a defender, and is bobbled by a receiving player.

While there’s some disagreement surrounding whether or not the Broncos should have been awarded the first down there, it seems to be the letter (and spirit) of the rule.

The Broncos would capitalize on the new lease on life, netting a field goal and lengthening their lead over the Cowboys 19-0.

Moral of the story: Don’t muff a punt, even if it’s blocked. You’ll usually see something new every NFL Sunday.