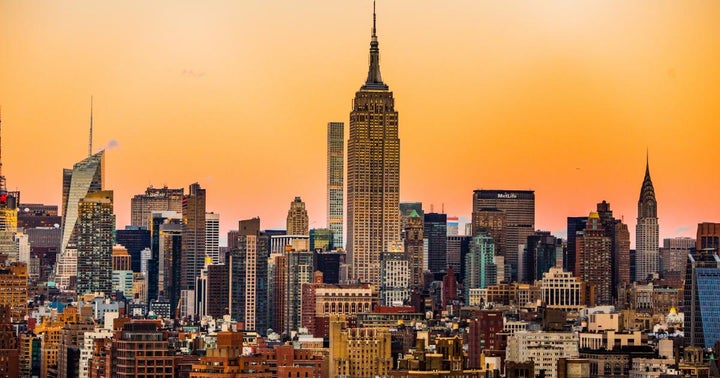 What Happened: Adams said that he is “going to look at” New York businesses accepting cryptocurrencies as a form of payment during Sunday’s interview with CNN’s State of the Union. He said that the administration is “going to tread carefully,” in order “to get it right.”

The news follows Adams announcing that he is going to get his first three paychecks as a mayor in Bitcoin, responding to the mayor of the Miami’s announcement that he is going receive a single paycheck in the apex cryptocurrency. Adams commented that “in New York we always go big” when tripling the other mayor’s commitment.

After recently claiming that New York is “going to be the center of the cryptocurrency industry and other fast-growing, innovative industries,” Adams is now reminding people that “this city was the Empire State” and it has “made empires.” For that reason, he thinks it is fitting for the Big Apple to be “destroying empires every day.”

The New York Mayor’s comment is in reference to Bitcoin being created as a way to boycott the inflation-ridden financial system destabilized by fractional reserve banking where value is created out of nothing every day. An eventuality that resulted from the Nixon administration abolishing the gold standard. As Benzinga explained in an article this summer, the abolition of the gold standard in 1971 resulted in inflation skyrocketing and the cost of living increasing much faster than wages.

See Also: HOW TO PREPARE FOR INFLATION

When the CNN journalist asked Adams what Bitcoin is, he laughed and admitted that “even experts will have a challenge doing that.” Still, he tried and said that it is “a new way of paying for goods and services throughout the entire globe.” He said that he sees a need to teach this technology in schools and teach its “way of thinking” when it comes to payments.