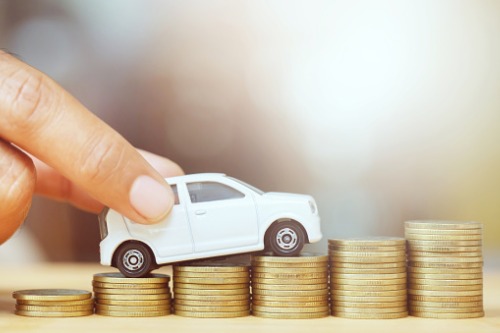 “Details on the specific refund amount per vehicle, along with a proposed timeline and logistics, will be announced in the next several weeks,” MCCA said in a statement. “The goal is to issue the largest possible refunds to consumers while maintaining sufficient funds to ensure high-quality care to those who have been catastrophically injured.”

For her part, Whitmer said the announcement was “great news,” adding that the $5 billion surplus belongs “in the pockets of Michigan policyholders.”

Meanwhile, Anita Fox, director of the Michigan Department of Insurance and Financial Services, applauded MCCA’s “quick response to the governor’s call… to provide the maximum refund of its $5 billion surplus to Michigan policyholders while maintaining the viability of the fund for auto accident survivors.”

“I urge the MCCA board to act promptly to determine the amount of and process and timetable for expeditiously issuing refunds to all Michiganders with auto insurance,” said Fox.

Michigan is consistently listed among the states with the highest auto insurance premiums in the US. A WalletHub study released earlier in the year revealed that the average yearly premium in Michigan was $1,908 – the highest in America.