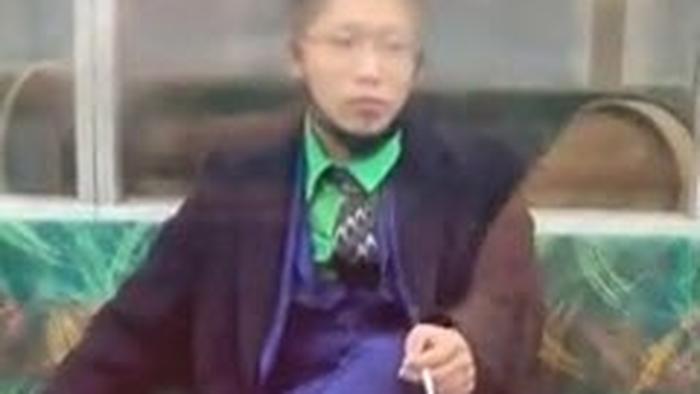 
A man wielding a knife attacked passengers and lit a fire aboard a train in Tokyo on Sunday, leaving at least 17 people injured, one seriously, The Japan Times reports.

The fire is believed to have spread from a seat in the fifth car of the limited express train, which made an emergency stop at Kokuryo Station.

“I heard a loud bang and saw flames and smoke in the back. Everyone was panicking,” a male passenger said.

Police officers were seen entering the carriage in which the suspect was seated.

The man reportedly did not resist being taken into custody.

Police were reported to be investigating whether hydrochloric acid was also used in the incident, however police later denied any spread of acid on the train.

In a video posted to social media, a man believed to be the assailant is seen dressed in clothes that resemble those of The Joker, the infamous villain from the “Batman” franchise. After the train had stopped, he was seen sitting alone on a train seat, calmly smoking a cigarette.

UPDATE – 24-year-old man dressed as “Batman’s Joker” has been identified as the suspect in the #Tokyo attack.pic.twitter.com/cS959TmQqW

Another video showed a man who appeared to be the same person surrounded by police.