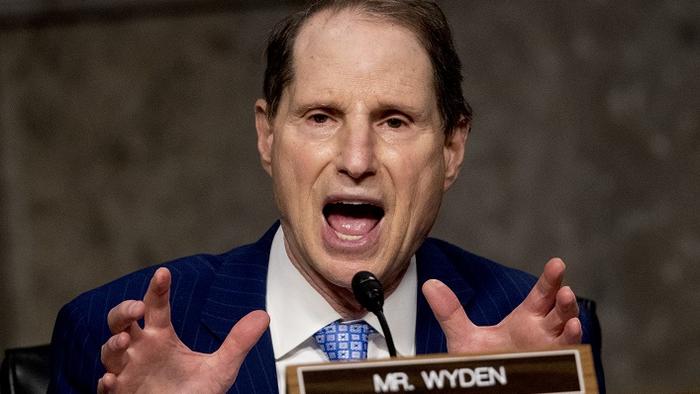 
Three key Senate Democrats have unveiled a new plan to enact a 15% minimum corporate tax on declared income of large corporations, according to CNBC.

The proposal, released Tuesday by Sens. Elizabeth Warren (MA), Angus King (ME) and Senate Finance Committee Chair Ron Wyden (OR), would be included as a source of revenue to help fund the Democrats’ massive “Build Back Better” package. It would apply to approximately 200 US corporations.

According to a release from the senators, the corporate minimum tax would:

According to the report, the Democrats did not reveal which tax credits would be preserved – the details of which will likely make a significant impact on the corporations to which they apply.

“The most profitable corporations in the country are often the worst offenders when it comes to paying their fair share. Year after year they report record profits to shareholders and pay little to no taxes. Our proposal would tackle the most egregious corporate tax dodging by ensuring the biggest companies pay a minimum tax,” said Wyden in a statement.

The proposal has yet to get a formal stamp of approval from House and Senate leaders. But Warren said she and her colleagues have “engaged extensively” with the Senate Finance Committee, the White House, and the Treasury Department to develop this updated proposal for inclusion in the Build Back Better bill.

The Senators called out Amazon – which they said paid an “effective tax rate of just 4.3% – well below the 21% corporate tax rate” on $45 billion in reported profits over the past three years.