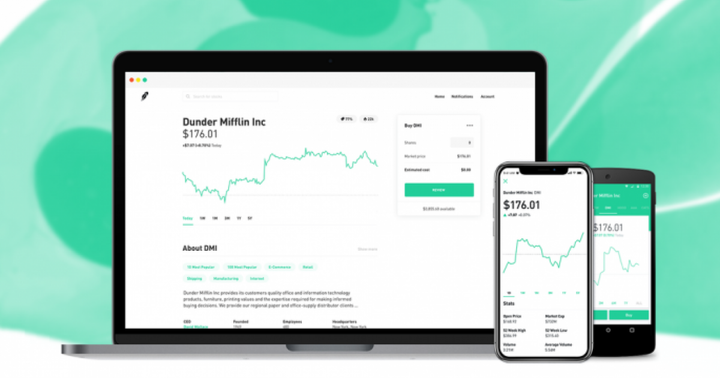 What Happened: Robinhood reported third-quarter revenue of $365 million, up 35% year-over-year but shy of analysts’ estimates of $431.3 million.

Transaction-based revenue was up 32% year-over-year to $267 million in the third quarter. The company reported cryptocurrency revenue of $51 million, up 860% year-over-year. Equities transaction revenue fell 27% to $50 million.

Robinhood ended the third quarter with 22.4 million funded accounts, up 97% year-over-year. The company recognized an average revenue per user of $65, down 36% year-over-year.

The company noted “crypto activity declined from record highs in the prior quarter.” This led to fewer new funded accounts and lower revenue compared to the second quarter.

“This quarter was about developing more products and services for our customers, including crypto wallets,” said Robinhood CEO and co-founder Vlad Tenev. The company has over one million people on its crypto wallets waitlist.

“We believe Robinhood is becoming the most trusted and intuitive platform for retail and crypto investors.”

The company said it’s committed to launching tax-advantaged retirement accounts in the future.

Robinhood is guiding for fourth-quarter revenue of $325 million and full-year revenue of “less than $1.8 billion.”

New funded accounts in the fourth quarter are expected to be around 660,000, similar to the third quarter.