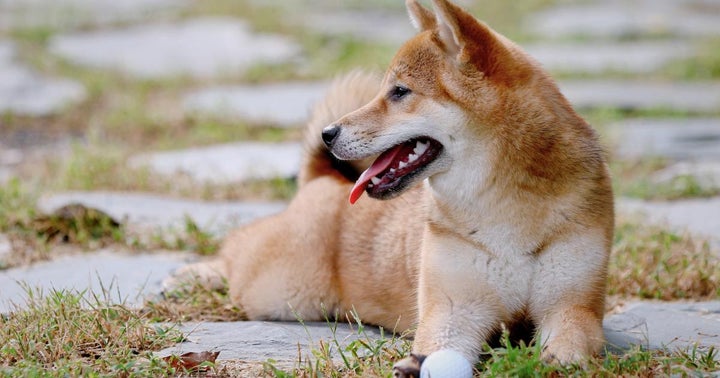 Major coins were flat but Dogecoin (CRYPTO: DOGE) and Shiba Inu rose higher as a weekend dominated by the latter came to an end on Sunday evening. The global cryptocurrency market cap fell 1% to $2.54 trillion.

Over the weekend, SHIB saw a massive spike, reaching an all-time high of $0.00004442 on Sunday. At press time, it was trading 15.46% below that level. Currently, it is the thirteenth-largest coin by market capitalization, as per CoinMarketCap data.

DOGE and SHIB were among the top gainers over 24 hours, but the largest gains were seen in Mina, THORChain, and Harmony coins.

Why It Matters: A petition imploring Robinhood Markets Inc (NASDAQ:HOOD) to list SHIB has garnered 306,324 signatures as of press time.

Recently, the self-described DOGE-killer has also benefitted from the buzz surrounding non fungible tokens after “Shiboshis” were launched.

On Sunday, Shiba Inu received a setback, with Tesla Inc (NASDAQ:TSLA) CEO Elon Musk confirming that he did not own SHIB but only BTC, ETH, and DOGE.

Meanwhile, more U.S. residents would be able to access cryptocurrency as Walmart has put in 200 Bitcoin ATMs across its stores.

On the institutional side, the Valkyrie Bitcoin Strategy ETF (NASDAQ:BTF) launched on Friday, which gave U.S. investors yet another choice exchange-traded fund choice.

“​​BITO opened exposure to Bitcoin to a large segment of investors who already have a brokerage account for buying stocks and ETFs, but not for crypto,” wrote Enzersdorfer-Konrad.

“BTC’s rally has renewed faith in the asset and the market and has seen sentiment move more positively in the broader crypto market. Bitcoin is not showing any signs of slowing down.”

Read Next: Bitcoin, Ethereum, Dogecoin Set Up Trades for Bulls, Bears: How To Play The Cryptos