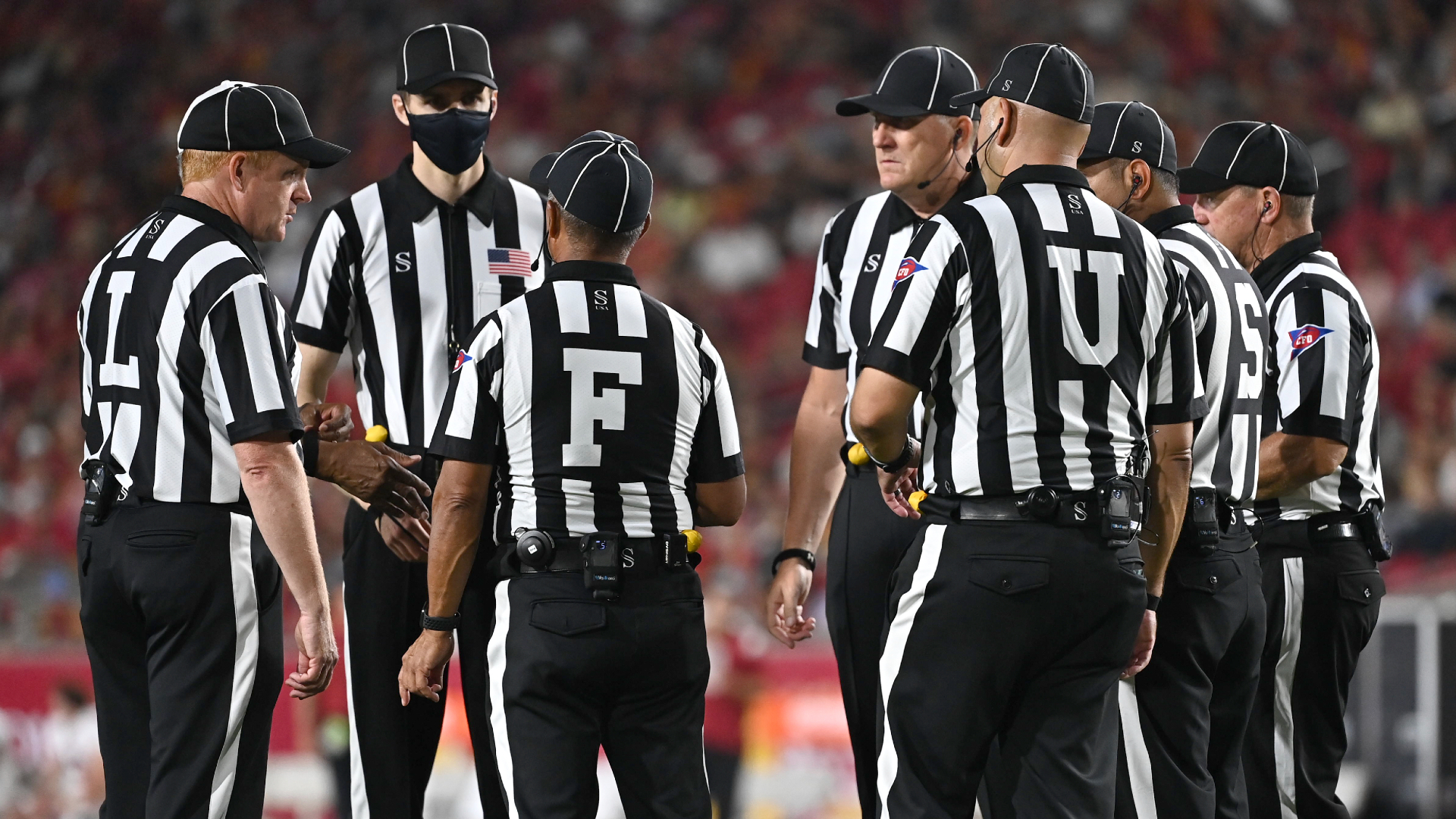 The Ivy League has issued a statement acknowledging an officiating error that directly affected Saturday’s five-overtime victory by Princeton over Harvard.

The issue in question came in the third overtime period which, under college football’s new overtime rules, mandates teams begin attempting 2-point conversions. Harvard completed a successful attempt, but the replay booth stopped play to review whether Princeton called a timeout beforehand. They determined the Tigers had, negating the play and forcing another, unsuccessful attempt.

Here’s the problem: Only on-field officials can review whether timeout was called, and only before the play is completed. Timeouts are not reviewable, either. That means the play should have stood as called on the field, resulting in a Harvard victory. Instead, Princeton pulled ahead for good in the fifth overtime, winning 18-16.

“The timeout should not have been granted and the play should have resulted in a successful 2-point conversion,” the Ivy League admitted.

Cold comfort for Harvard. The Ivy League said the result will remain unchanged, adding the league office would “address the error with the officials.”

The officials’ botched call is egregious enough as is, but is made worse considering the two teams entered their rivalry matchup undefeated at 5-0. The win gives the Tigers a step up over the Crimson in the Ivy League standings.

This isn’t the first time officials have been an unfortunate part of the story during college football games this season. Officials (correctly) awarded Oklahoma the ball in a close game vs. Kansas State after the Wildcats illegally touched the ball twice on an onside kick. The SEC in particular has had a difficult season, blowing calls that directly affected outcomes in Auburn-Georgia State and Mississippi State-Memphis. They also forced Penn State to punt a down early vs. Auburn, though the Nittany Lions ultimately won.