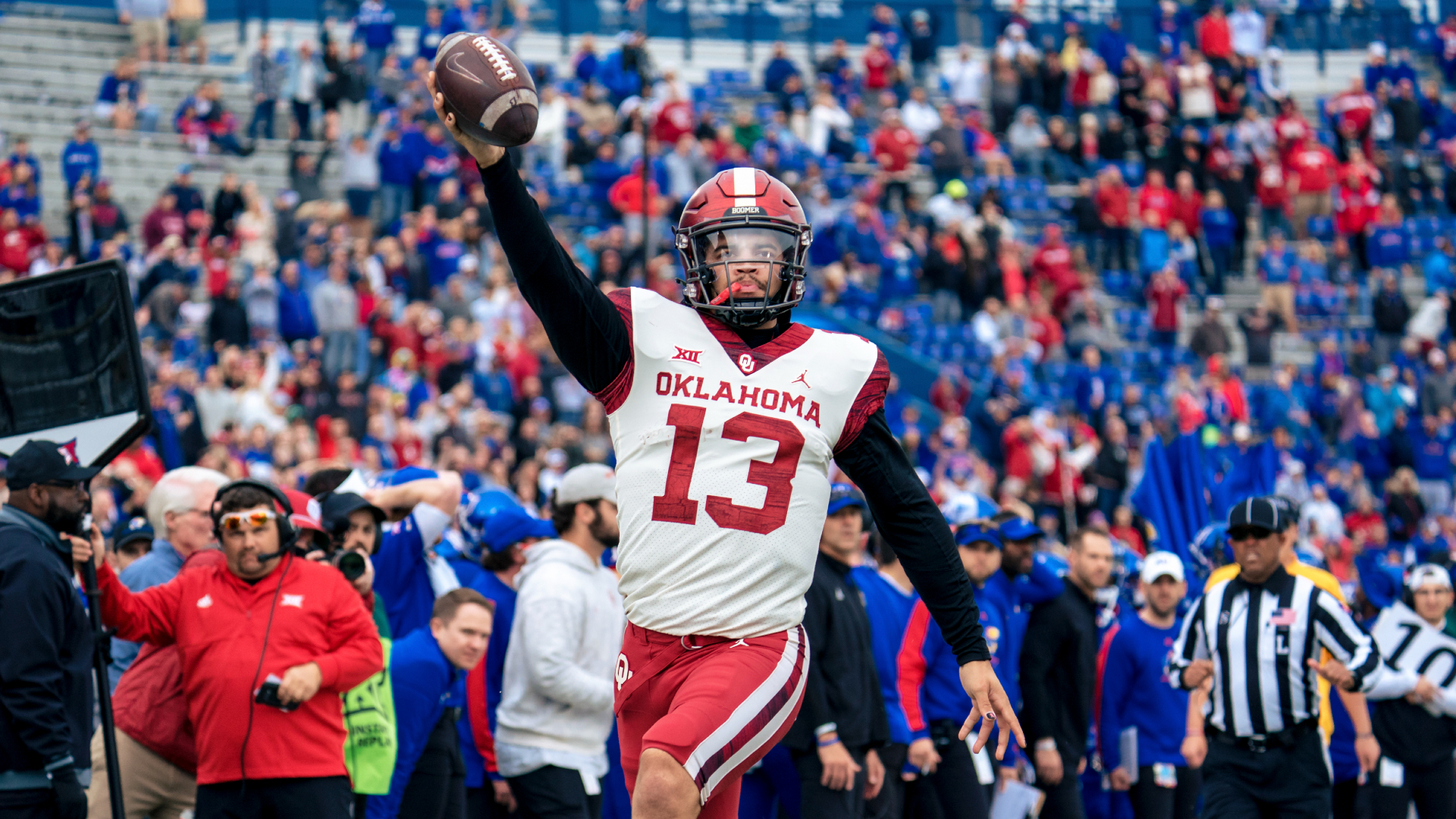 They just don’t make top-10 teams like they used to.

No. 7 Penn State and No. 8 Oklahoma State lost on Saturday, making it seven times through eight weeks of the college football season that at least one team ranked in the top 10 has lost. It also marked the sixth time that multiple such teams lost on the same day.

The Nittany Lions’ second loss of the season — and second in as many games played — was the result of a nine-overtime laughter against Illiinois, one that somehow ended up with a score of 20-18. James Franklin has questions to answer as the Nittany Lions look to salvage their season. That includes his team’s inability to move the ball, even with quarterback Sean Clifford back in the lineup, but also whether he will leave State College to take on jobs at USC or LSU.

The Cowboys are in slightly better position following their loss; it came against preseason top-10 team Iowa State and, as it was only their first of the season, keeps alive the possibility they run the table en route to the Big 12 championship and College Football Playoff berth.

No. 2 Cincinnati, No. 3 Oklahoma and No. 10 Oregon also faced surprisingly tough competition, beating Navy 27-20, Kansas 35-23 and UCLA 34-31, respectively. No. 4 Alabama also weathered an inspired performance against Tennessee before taking a seven-point fourth-quarter lead and turning it into a 52-24 victory in Tuscaloosa.

Another top-25 team of note in action on Saturday was Pitt, which in beating Clemson 27-17 has now taken full control of the ACC. Aside from Wake Forest — which is 7-0 following a 70-56 win over Army — the 6-1 Panthers are now the ACC’s best hope of making the Playoff. Just like everyone predicted before the start of the season.

Only one more week of football remains before the first set of Playoff rankings are released on Nov. 2. Until then, the best barometer of who the top four teams are will be reflected in the latest AP Top 25 and Coaches Poll rankings. With that, Sporting News breaks down the top 25 teams in those polls after Week 8: