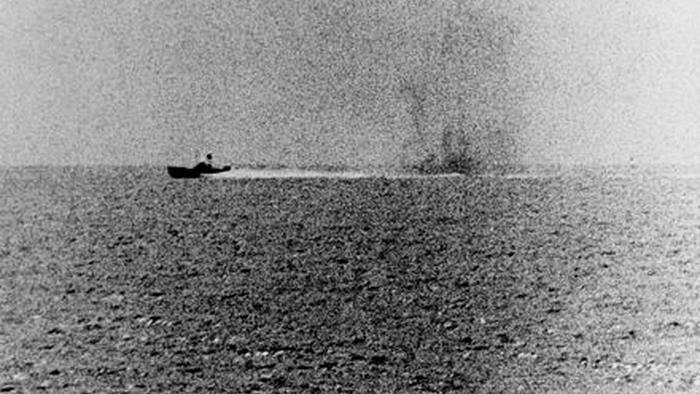 We recently discussed the controversy following the letter of the National School Boards Association (NSBA) asking the Justice Department to investigate parents causing disruptions or making threats at school board meetings.

The letter included a reference to using the Patriot Act against possible domestic terrorism.

Attorney General Merrick Garland responded a few days later with an order to the entire Department of Justice to monitor school board meetings around the country and coordinate a response with local officials.

Now the NSBA has issued an apology.

The question is whether Garland will now rescind or amend his much criticized memo. It has the feel of an educational version of the Gulf of Tonkin incident. Should we reconsider our deployment in light of the false premise that triggered the escalation of hostilities?

Engagement in the Gulf of Tonkin

The NSBA stated “On behalf of NSBA, we regret and apologize for the letter . . . there was no justification for some of the language included in the letter.”

Notably, recent coverage indicates that the NSBA coordinated the letter with the White House before it was issued.

A significant number of people at the organization (and likely some in the Administration) saw early drafts of this letter.

Not one appears to have objected to the reckless and extreme language directed toward parents, citing a handful of cases.

For his part, Garland stated that none of these past disruptions would constitute domestic terrorism. However, as I discussed earlier, he further pledged that he will not use such laws against parents objecting to critical race theory or other issues at these meetings. However, those answers only begged the question of why the Justice Department has pledged this broad effort to monitor and respond to threats at these meetings. If these are not matters of domestic terrorism, why is the Justice Department implementing this effort? The letter does not cite any pattern of criminal threats or their interstate or federal profile.

This question was picked up in a letter to Garland from half of the eight members of the Commission on Civil Rights. They requested “specific examples” of “harassment, intimidation and threats of violence” which Garland claimed as evidence for the need for federal intervention in parent protests at schools.

Now even the NSBA agrees that its letter was over-the-top and extreme.