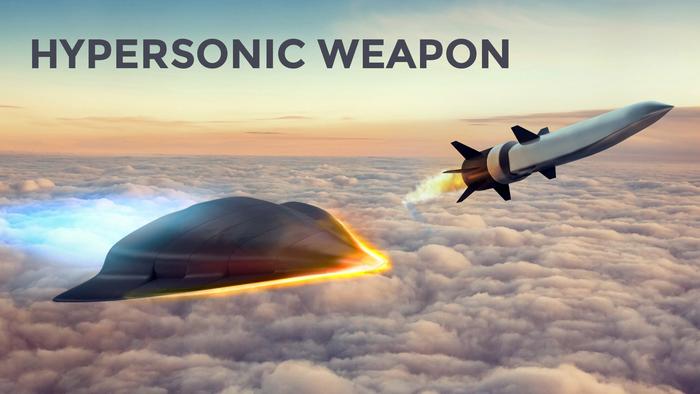 The three components, which were not named in the report, were tested at NASA’s Wallops Flight Facility in Virginia. A statement from the Pentagon said the tests will help “inform the development of the Navy’s Conventional Prompt Strike (CPS) and the Army’s Long Range Hypersonic Weapon (LRHW) offensive hypersonic strike.” Flight tests of the new hypersonic missile will be conducted in the near term.

The three tests “demonstrated advanced hypersonic technologies, capabilities, and prototype systems in a realistic operating environment,” the Pentagon added, adding that all the tests were successful.

The response by the Pentagon, to remain relevant in the headlines, following an investigative report by the Financial Times that alleges China launched a nuclear-capable hypersonic glide vehicle from low Earth orbit this summer, shows the U.S. is falling behind in the hypersonic race. In another FT report released Wednesday, it turns out the Chinese launched two of these hypersonic glide vehicles that circled the planet in low Earth orbit before dropping altitude and coming close to hitting their targets.

Regarding China, FT said people familiar with U.S. intelligence assessments of the tests were baffled on how the Chinese were able to conduct the launches because they appeared “to defy the laws of physics.”

U.K. Defence Secretary Ben Wallace warned that the West “needs to wake up” to the dangers of Chinese hypersonic weapons.

“I definitely think the West needs to wake up to the consequences of Chinese and Russian missile development. They are potent,” Wallace said. “It is very important to understand what they are developing and what that means, both in range and speed of capabilities. We have seen China and Russia increase speeds in [their] missiles and ranges to an accurate level.”

Hypersonic weapons can travel more than 3,850 miles per hour, or some five times the speed of sound. The U.S. has contracted Raytheon and Lockheed Martin to develop hypersonic weapons that could be fielded in the next few years.