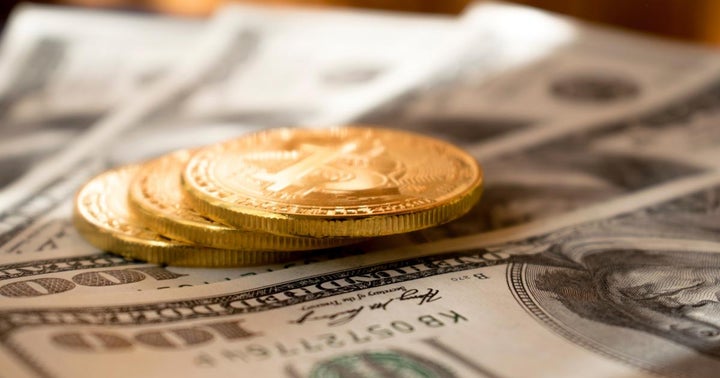 Peter Thiel, the co-founder of Palantir Technologies Inc (NYSE:PLTR) and PayPal Holdings Inc (NASDAQ:PYPL), says he should have bought more Bitcoin (CRYPTO: BTC), according to a report from Bloomberg.

What Happened: “You’re supposed to just buy Bitcoin,” he said at a gathering hosted by the policy think tank Lincoln Network. “I feel like I’ve been underinvested in it.”

The tech entrepreneur said the only reason he didn’t invest more in the leading digital asset was the fact that he believed everyone was in on “the secret.”

Thiel concluded he now believes there’s room for the value of Bitcoin to grow further.

“I think the answers are still to go long on Bitcoin. Maybe it still is enough of a secret,” he said.

“I don’t know that you should put all your money into bitcoin at $60,000 a Bitcoin right now,” Business Insider reported Thiel saying on Monday night.

“But surely the fact that it is at $60,000 is an extremely hopeful sign,” he added. “It’s the canary in the coal mine. It’s the most honest market we have in the country, and it’s telling us that this decrepit … regime is just about to blow up.”

Earlier this year, Palantir said it would accept Bitcoin as a means of payment. Thiel has also backed blockchain-based cryptocurrency exchange Bullish, participating in the company’s $10 million funding round earlier this year.