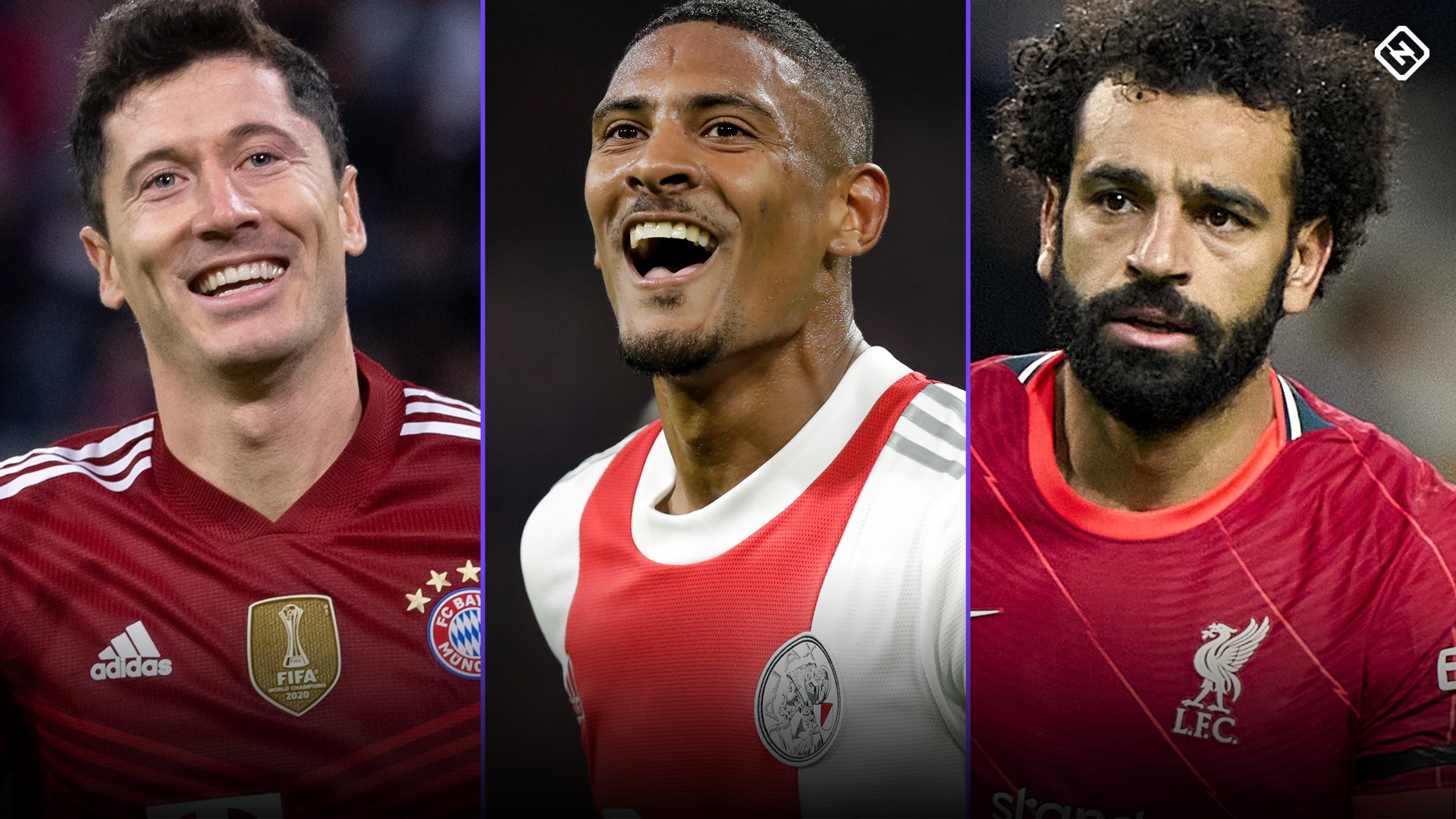 Ajax Amsterdam’s Sebastien Haller is the hottest goal scorer in the UEFA Champions League, scoring in every game his club has played and topping the goal charts. But what was once a sizable lead has dwindled with the likes of Mohamed Salah, Lionel Messi and Cristiano Ronaldo heating up.

Haller exploded for four goals in Ajax’s opening match and he also scored in the next two to reach six goals for the tournament. It’s an impressive haul when you consider that last season’s top scorer, Borussia Dortmund’s Erling Haaland, had the best goal-scoring total with 10.

But Liverpool’s in-form forward Mohamed Salah is now just one behind Haller after the Egyptian international scored twice more against Atletico Madrid in Matchday 3. Messi also netted twice and is up to three for the competition. The likes of Ronaldo and Robert Lewandowski have given the impression that they have plenty more to say about the top scorer race.

In the chart below, the players are ranked by their goal totals. Assists is used as the first tiebreaker and the second is fewest minutes played in line with the tiebreakers that European governing body UEFA implemented for the European Championships.

Note: Total of 62 players tied with one goal scored. There have also been four own goals among the total of 124 scored in the tournament.

Here are the top scorers for each UEFA Champions League tournament since the new format was adopted in 1992-93.

MORE: How to watch the Champions League in the USA

No surprise as to who the players are who have topped the list on most occasions: Cristiano Ronaldo has led the charts seven times, and Messi six. Their dominant run has happened in the past 14 editions of the Champions League, though neither has claimed the honor in the past two campaigns.