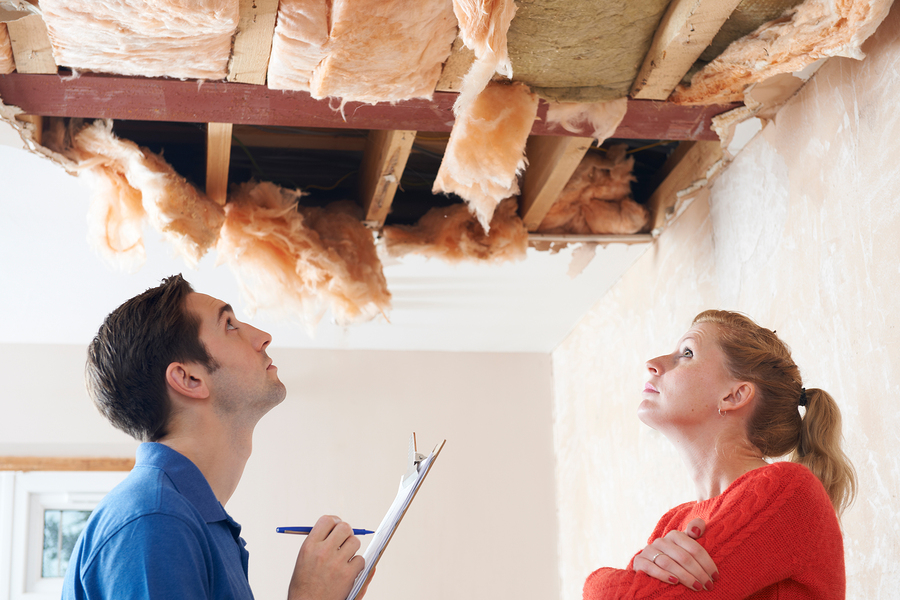 Florida’s 3rd and 4th District Courts of Appeal handed down opinions Wednesday that upheld lower courts and found that three carriers do not owe payment to restoration contractors because insurance policy requirements were not strictly adhered to.

“Finding no error in the trial court’s determination that the assignment … is invalid because it was not signed by one of the insureds and the mortgagee, as required by the underlying property insurance policy, we affirm,” the 3rd District appeal court wrote.

The decision affirmed a Miami court’s dismissal of a suit brought by Union Restoration against Heritage Property & Casualty Insurance Co. The contractor had argued that it had been assigned benefits for work it had done in 2019 for Ella and Lloyd Fields of Miami. When Heritage refused to pay, the restoration company filed suit, claiming breach of contract by Heritage. Heritage argued that the AOB agreement was signed by only one spouse and was not signed by the mortgage lender, Wells Fargo, as required by the insurance policy.

The ruling comes two weeks after the same appeal court upheld the state-created Citizens Property Insurance Co. in a similar AOB lawsuit brought by Union Restoration. In that decision, the appeal court found that a questionable document did not divert insurance payments to the construction firm. The court affirmed a Miami-Dade Circuit Court decision and noted that a Union principal had “altered the written assignment by changing the date of the claimed loss, changing the number of the claim several times, and adding the insured’s initials to the alterations.”

Florida insurance industry advocates have said that assignments of benefits have driven up homeowner premiums by leading to unnecessary work by contractors, then excessive litigation by those contractors when insurers won’t pay. Florida’s Legislature revised the assignments-of-benefits law in 2019 and made further statutory changes this year in an effort to reduce fraud and litigation.

But at a Florida Office of Insurance Regulation rate hearing in September, the actuarial manager for Southern Fidelity Insurance Co. said that some contractors now avoid AOB agreements but their attorneys have encouraged policyholders to file suits against insurers.

Lawyers involved with the Heritage appeal could not be reached for comment Thursday.

In a nearly identical case, the 4th DCA on Wednesday also upheld the dismissal of a suit brought by a restoration company in Palm Beach County. The appeal court found, in The Kidwell Group (Air Quality Asessors) vs. Geovera Specialty Insurance Co., that both spouses had not signed the AOB agreement.

But the court also declined to answer the lower court’s burning question about the broader effect of the 2019 AOB reform bill. The county court, at the contractor’s request, had asked a question “of great public importance:” whether an assignment of benefits executed prior to the 2019 reform law requires both signatures.

The 2019 law, now statute 627.7153, allows insurers to place new restrictions and requirements in policies regarding AOB. The contractor in this case and the county court wondered if that meant policies written before the 2019 law was passed were prohibited from restricting homeowners’ rights to assign benefits.

Writing for the 4th DCA, Judge Jonathan Gerber declined to answer that question. But he noted that the decision is in conflict with a 2017 ruling by the 5th District Court of Appeal. In that case, Security First Insurance Co. vs. Florida Office of Insurance Regulation, the 5th DCA found that any restrictions on a benefits assignment were unenforceable.

In a third AOB decision posted Wednesday, the 4th DCA underscored the new judicial thinking and found that policy requirements should be strictly adhered to.

In Damage Services Inc. vs. Citizens Property Insurance, the appeal court upheld a Broward County court ruling. The appeal court judges found that the restoration company, known as DSI, had been assigned benefits by a realty company. When Citizens would not pay the full amount for emergency repairs, DSI sued.

The trial court and the appeal court said that the insurance policy states clearly that it would pay no more than $3,000 for emergency measures to protect the property unless a request was made to exceed that limit.

“Because DSI did not make a request to exceed the policy limit prior to exceeding the limit for the work performed, we affirm,” the 4th DCA judges wrote in the per curiam opinion.

Alternatively, DSI argued that it should be paid under another clause in the policy, one that insures direct losses. The contractor said that crews had performed more than just water extraction and had provided remediation and improvement work.

“We conclude that the court did not err in rejecting DSI’s claim,” the appeal court wrote. “DSI’s complaint described its work as ‘water extraction’ and not as any type of repair. No affidavit was filed by DSI to show that it had performed work other than water extraction.”

Most importantly, the court added, “in the assignment-of-benefits contract, the insured assigned to DSI only its right to payment ‘in regards to water extraction and dry-out services, mold remediation, and/or smoke damage.’ To the extent that DSI performed other services, it was not assigned the right to collect payments from Citizens for that work, including any work done under Coverage A. Repayment for the damage to the property under Coverage A, if any, would be made to the insured, not DSI.”

The case appears to be an example of the type of AOB problems that insurers have complained about for years. As an assignee, some contractors feel empowered to perform unnecessary work, then bill the insurer for much more than what was originally quoted to the property owner, then sue when the carrier won’t pay, insurers have said.