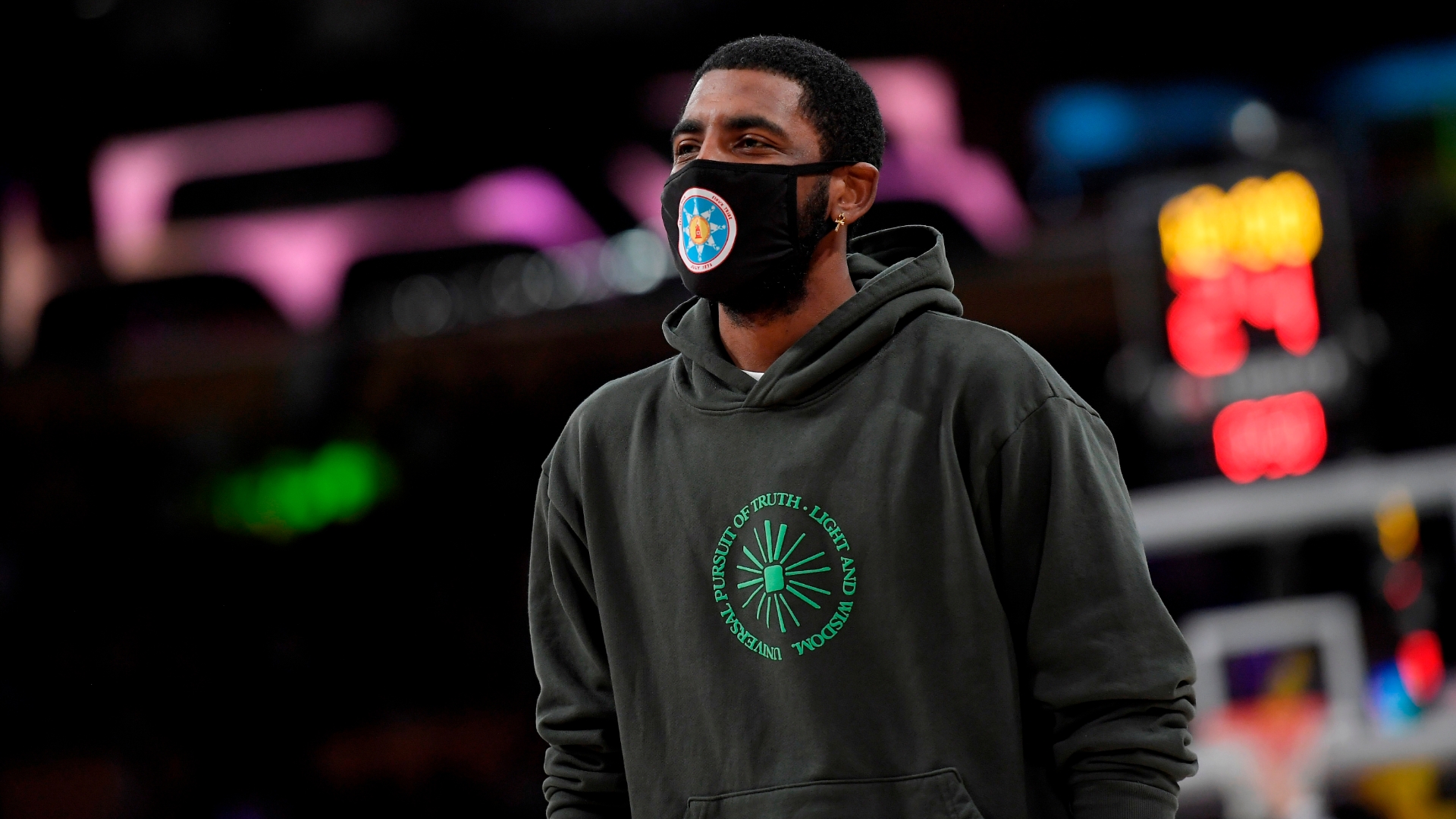 Some respite for Kyrie Irving and the Brooklyn Nets.

After previously being unavailable for home games and practices under a New York coronavirus vaccination mandate, the All-Star point guard is now cleared to practice at the Nets facility – HSS Training Center.

As per a City Hall official, the Nets training center is considered a private facility which clears an unvaccinated Kyrie Irving to practice while the Nets are playing at home.

City Hall official says Irving is cleared to practice at home, but still not able to play in games at Barclays Center until the All-NBA guard fulfills vaccine requirement. https://t.co/OFy974t6iM

“My first kind of thought is that it’s positive,” coach Steve Nash said prior to the Bucks’ preseason home opener against the Milwaukee Bucks. “We have him around the team for a larger period of our season.”

Steve Nash says the Nets are simply “following the latest” in regards to what Kyrie Irving is able to do and not do in regards to his vaccination status and New York City rules pic.twitter.com/XRFNVRh5d1

Despite this relaxation, it doesn’t change Irving’s status for Nets home games. He would be unavailable for games at the Barclays Center and road games at the Madison Square Garden unless he meets the city’s coronavirus vaccination mandate.

On Friday, Irving was ruled out as ‘ineligible’ for the Bucks first game at Barclays – their preseason opener against the Bucks. It’s unclear whether the 6-foot-2 point guard will play in the team’s preseason game at Philadelphia on Sunday since he hasn’t practiced since the team returned last Sunday from their training camp in San Diego.