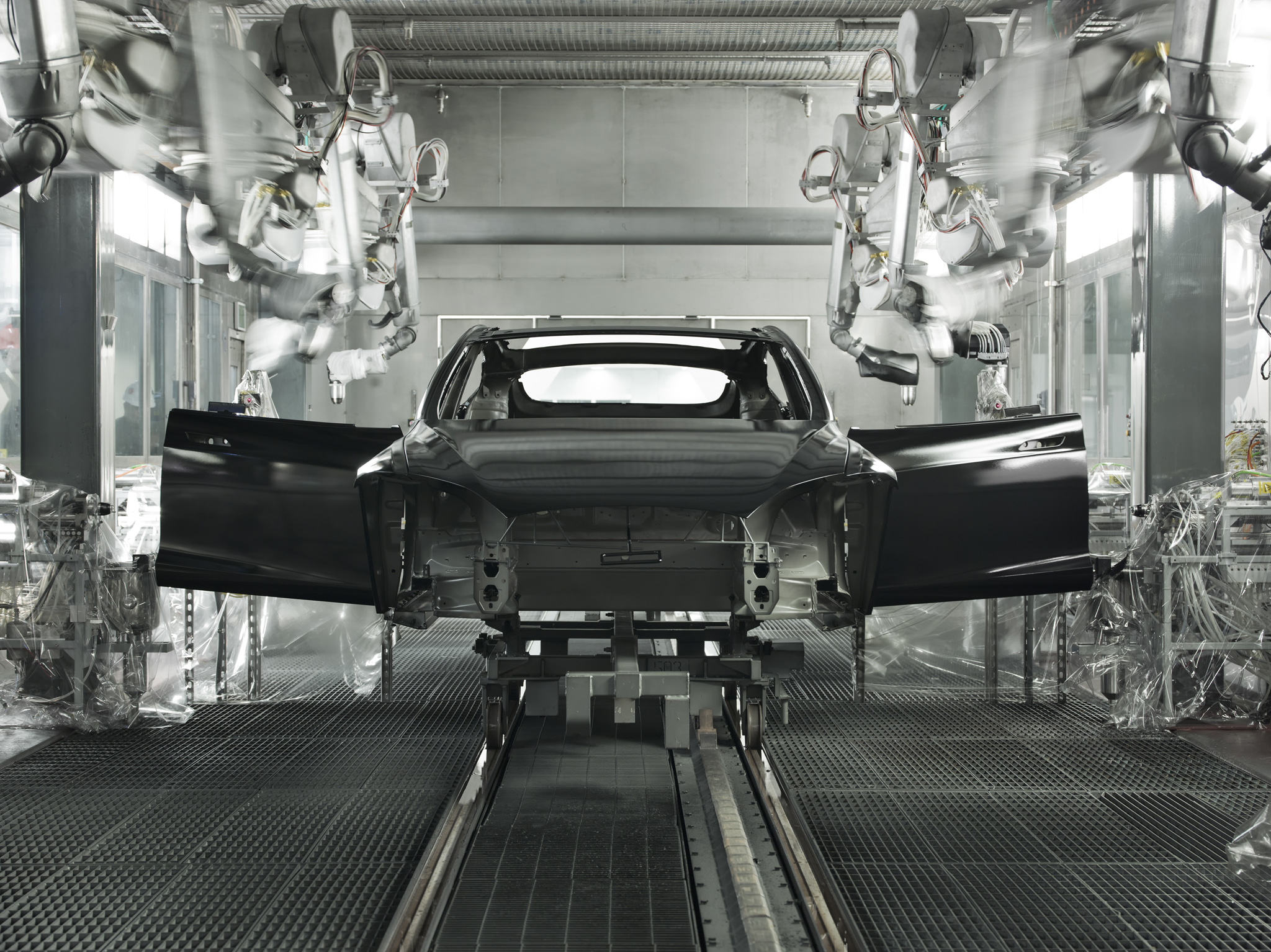 Tesla Inc. will likely seek to slash a $137 million jury award for a Black worker who accused the automaker of racial discrimination, but could have difficulty reducing the verdict amid claims that the company tolerated widespread harassment, legal experts said.

A federal jury in San Francisco on Monday ordered https://www.reuters.com/technology/tesla-ordered-pay-over-130-mln-black-former-worker-over-racism-wsj-2021-10-05 Tesla to pay $130 million in punitive damages to Owen Diaz, a contract worker who was employed as an elevator operator at the company’s factory in Fremont, California, according to a court filing.

The jury found that Tesla failed to take steps to prevent race-based harassment of factory workers, including the use of racial slurs and racist graffiti in bathrooms. Tesla also was ordered to pay Diaz $6.9 million in compensatory damages.

Punitive damages are designed to punish and to deter future unlawful conduct, while compensatory damages are intended to pay victims for their actual losses.

The U.S. Supreme Court has said punitive damages should generally not exceed 10 times the amount of compensatory damages, and that even a ratio greater than 4:1 might be excessive. As a result, large awards handed down by impassioned juries are commonly reduced by trial judges or appeals courts at the behest of defendants.

If Tesla challenges Monday’s verdict, the company will likely point to the fact that the amount of punitive damages is nearly 19 times the compensatory damages, legal experts not involved in the case said. Tesla could also claim the verdict was not supported by evidence, and attempt to settle with Diaz to stave off further litigation over the size of the jury award, the experts said.

The Supreme Court guidelines can go out the window if misconduct has a widespread impact on workers and is found to be highly offensive or reprehensible, according to Catherine Sharkey, a professor at New York University School of Law.

Since the jury found that Tesla had created a hostile work environment based on race, it follows that allegations that the company tolerated racist speech and graffiti affected other workers and could justify the massive award, she said.

“The idea is that making an employer pay for that widespread harm could lead them to put in place measures to avoid future harm,” she said.

In a memo to employees on Monday, Tesla Vice President Valerie Workman said the company believed the facts of the case did not warrant the large award, and that Tesla took immediate action each of the three times that Diaz complained about racist conduct.

Tesla did not responded to requests for comment on a potential appeal.

Lawrence Organ, a lawyer for Diaz, said the case was unusual because of evidence of widespread use of the “N word” at the Fremont plant and Tesla’s failure to address it.

“We would argue that … the jury got it right, particularly in light of Tesla’s financial condition as one of the wealthiest corporations in the world,” Organ said.

Several legal experts said the award for Diaz was among the largest in a U.S. discrimination case involving a single plaintiff.

A federal jury in 2014 awarded $186 million to a former AutoZone Stores Inc .manager in a pregnancy bias case, which at the time was widely reported in the media to be the largest verdict of its kind. AutoZone moved for a new trial but settled with the plaintiff on undisclosed terms before the motion was decided.

The nine-figure award for Diaz is “pretty unheard of,” and sends a message to employers that tolerating discrimination can be costly, said David Lopez, a professor at Rutgers Law School in New Jersey who was general counsel of the U.S. Equal Employment Opportunity Commission during the Obama administration.

Tesla has been accused of tolerating race-based harassment at the Fremont plant in several lawsuits aside from Diaz’s, including a pending class action in California state court. The company has denied the claims and says it has adopted policies to better address complaints about racially-charged incidents.

Lopez said the jurors in Tesla’s case likely took into account the pervasiveness of the conduct alleged by Diaz and the company’s value and high profile, which could also come into play if the company seeks to lower the jury award.

“The jury was asking itself, ‘what would sting Tesla and make sure they don’t treat this as just another cost of doing business?’” Lopez said.