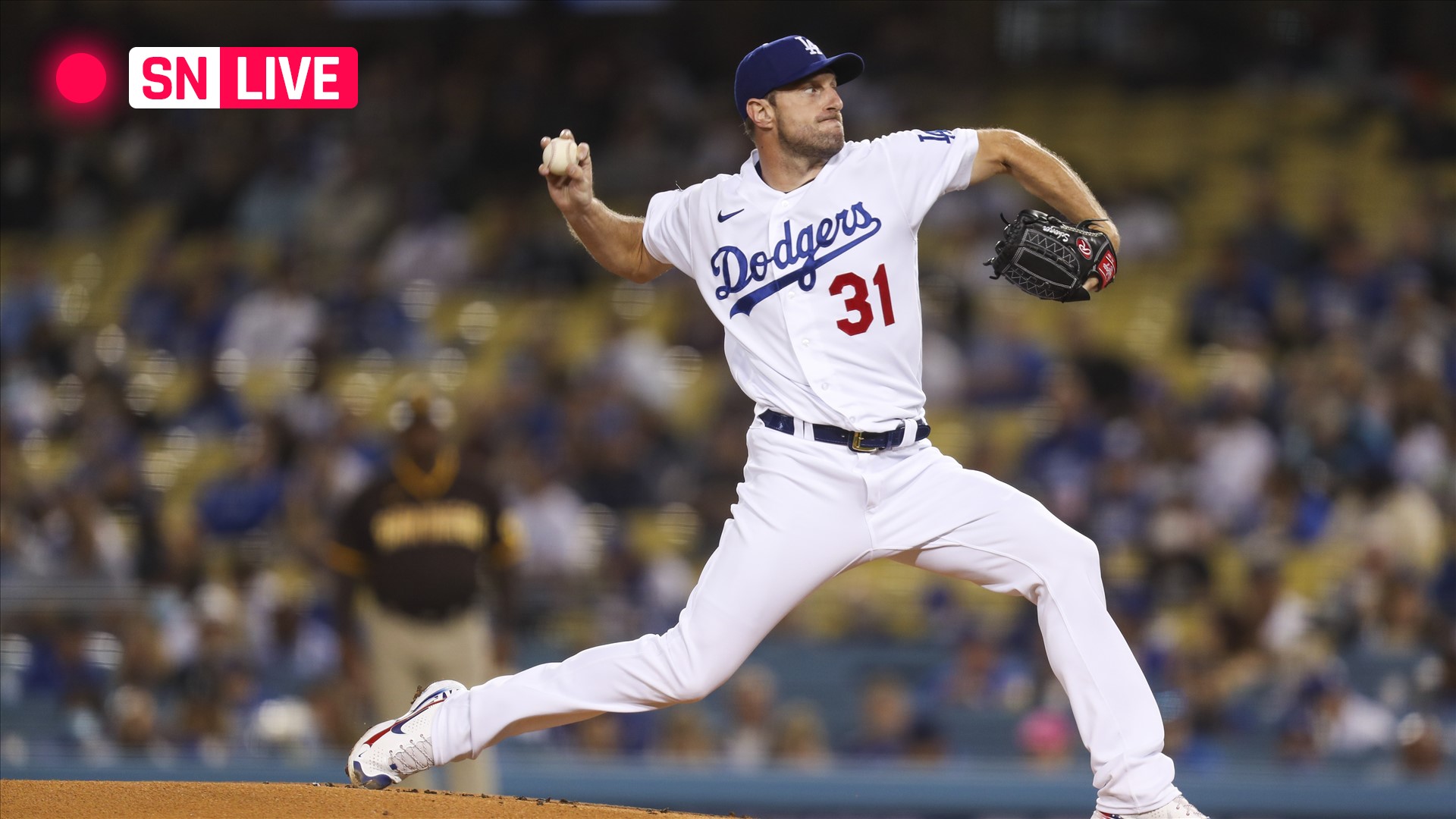 The Dodgers and Cardinals knew how to finish the season strong.

Los Angeles had been chasing the Giants for most of the final month, and though it settled for the first wild card spot, LA still finished with the second-best win percentage from September till the end of the regular season (.759, just behind San Francisco’s .767).

The third-hottest team? That would be the Cardinals, who stunned the baseball world by rattling off a 17-game win streak to salvage what seemed like a lost season and ultimately run away with the second wild card spot behind a .719 winning percentage from September through the end of the year.

These two red-hot ball clubs will each turn to seasoned starting pitchers, with the Cardinals rolling with 40-year-old Adam Wainwright and the Dodgers turning to 37-year-old Max Scherzer.

After pitching to a 3.05 ERA, his lowest in a full season since 2014, Wainwright will be appearing in his ninth postseason. He has a career 2.89 postseason ERA in 109 innings of work and has struck out 118 batters.

Scherzer might be the NL favorite after joining the Dodgers midseason in a trade with the Nationals. He’ll now be making his eighth trip to the playoffs. He has a career ERA of 3.38 in 112 innings with 137 strikeouts, having made appearances with the Tigers, Nationals and now the Dodgers.

Sporting News is tracking live scoring updates and highlights from Cardinals vs. Dodgers in the 2021 MLB postseason. Follow below for complete results from the National League wild-card game.

7:55 p.m.: We’re about 15 minutes away from the start of this one. Here are the starting lineups for each team.

First pitch for Cardinals vs. Dodgers is scheduled for 8:10 p.m. ET on Wednesday, Oct. 6.

How to watch MLB playoff games

TBS will begin its coverage of the National League playoffs with the NL wild card game. Brian Anderson, Ron Darling, Jeff Francoeur and Lauren Shehadi will be on the call for the game. Those looking to stream it can find the game on the TBS app.

In Canada, all postseason games are available on Sportsnet and SN1.

TBS will handle the broadcast for all NLDS games in both series.

TBS will continue its National League playoff coverage with coverage of every NLCS game.

MLB Network and FS1 will carry all the ALDS games, until potential Game 5s, which would be broadcast exclusively on FS1.

FOX and FS1 will split coverage of the ALCS.

Every World Series game will be on FOX.